Strategy: Chris Christie’s Run for Re-Election, and Beyond 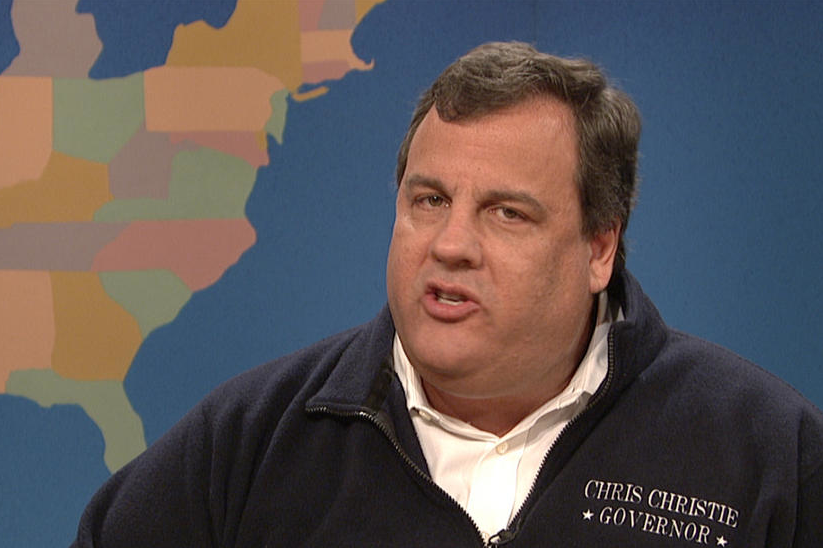 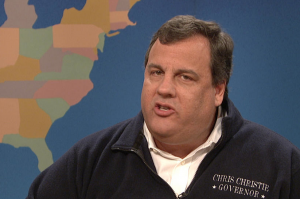 As far as retaining his position as Governor of New Jersey, Chris Christie couldn’t have arranged the stars any better even if he had the power to do so.

And now a clear majority of voters say he deserves another term and polls show he easily outdistances his strongest (and some say most likely) opponent, Newark Mayor Cory Booker.
Yes, Hurricane Sandy handed Chris Christie an opportunity to do what he loves most and often does best: Take the reigns and lead. Wisely, even before the storm hit, he set himself and his administration up to get out in front of the crisis and remain there every step of the way. This is the first rule of crisis communication and Chris Christie followed it.

So, when the storm hit shore the Governor was already front-and-center and met the full impact with the sort of made-for-TV brio that Christie delivers best. With his everyday fleece parka, he became Chief Consoler, Mr. Fix-It and the neighborhood Go-To Guy all rolled into one. And on top of that he added Biggest Bridge-Builder and Champion of Bipartisanship.

Did he get a bit carried away at times? Of course he did. This is after all Chris Christie we’re talking about. Did he stray from gratefulness to gushiness during President Obama’s visit? Yep, that too. Was the crying over his long-sought (and finally granted) recognition by Bruce Springsteen onerously over-the top? Yes it was.

But, here’s the bottom line: In New Jersey, Chris Christie got the job done.

And beyond New Jersey he put some punch behind all his pronouncements about “working across the aisle” — something the Governor has been talking about for quite some time.

Understand this: Chris Christie is a political realist who’s also a bigger-than-life, passionate personality. So, he knows how to win elections as a Republican in a solidly Democrat state. But he’s no blow-dried plastic man and he’s no bean-counting geek, either. He’s instinctive. He’s often guided by his heart and his gut. And he instinctively knew what he had to do. Likewise, he must have instinctively known that if he did it the right way, it would pay off handsomely in 2013.
And that’s what has happened.

So, what is Christie’s aim now? Clearly, he’s seeking re-election but he’s not out to simply win. No, he wants to win in a rout. He’s out to win BIG.

Ideally, in this scenario he’s so far ahead that Booker decides not to challenge him and waits to seek a US Senate seat instead. That leaves the Dems to put up a second or third-tier candidate.

But even if that happens Christie will still run like he’s facing someone who’s breathing down his neck. And he will raise tons of money and blanket the airwaves and hit ever corner of the most densely populated state in the union and continue to tout the rebuilding of the storm-damaged areas at the top of all the other initiatives he’s already branded as his own.

If all goes according to plan, it’ll be Christieville from Cape May to High Point.

Of course, that’s a big “if.” Because this assumes that Christie does not face a conservative challenger in his own party primary (he did in 2009 and easily won) and it also assumes that all those Democrats who say they like Christie now will actually go ahead and vote for him more than a year from now. A risky bet, some might argue.

But just for purposes of discussion, let’s make those assumptions and let’s say Christie wins re-election in a veritable landslide.

Well, Governor Christie quickly begins to pivot and spends 2014 campaigning for GOP candidates throughout the country. He builds up lots more IOUs. And he preaches the sermon of a “big tent” Republican Party that includes everyone; that seeks common ground; that opens new dialogues; that builds new avenues of cooperation and that fights for votes in places (and among demographic groups) that Democrats took for granted. Christie proclaims that you can do all these things (do the “Big Things” as he likes to say) and hold onto your principles, too.

This won’t necessarily be a big risk since the party that’s out of power nationally almost always picks up seats in the off-year elections, especially during a president’s second term. Plus, Christie carefully picks the GOP candidates he chooses to back.

And while he’s doing all this, Christie also tests the waters in New Hampshire and Iowa and other early presidential primary states.

Yes, amidst all this Christie faces his share of flack from conservatives who haven’t forgotten his embrace of Obama, but he keeps his eye on the prize and he reminds the GOP that he’s fought for things the party values, and he’s succeeded — things like less government regulation, pension reform, fiscal reform, a pro-business climate, education reform and holding the line on taxes.

Christie reminds the party’s true believers that it’s about winning and about getting things done. And he’s won. And he’s gotten things done. Big Things.

Oh, there will be obstacles, to be sure.

And the Governor will have to work like hell to reach the next level of relevancy — to be a Real Contender. He may have to slim down just to keep pace. But he’ll have to beef-up as well: growing his staff and his organization and getting totally up to snuff on key national and international issues. And he may have to sandpaper some of the rough edges of his public persona while retaining just enough moxie to make it matter. Plus, his family will have to be fully on board with this also, as Christie is disinclined to do anything without the go-ahead from Mary Pat and the kids.

But Obama’s victory notwithstanding, Americans are still worried and they’re still thirsting for a “can-do” leader who can fix a broken government and make it work again.

So, if everything falls into place and the moment of decision arrives, Christie could be positioned as the breakthrough (or part of the breakthrough) that the GOP may seek — a new, bold, broad, decisive, pragmatism to tackle the nation’s problems. Call it a consensus for common sense.
If that happens, we’re betting that Chris Christie will be more than ready.