Why It’s Critically Important for Susan Rice to Fail 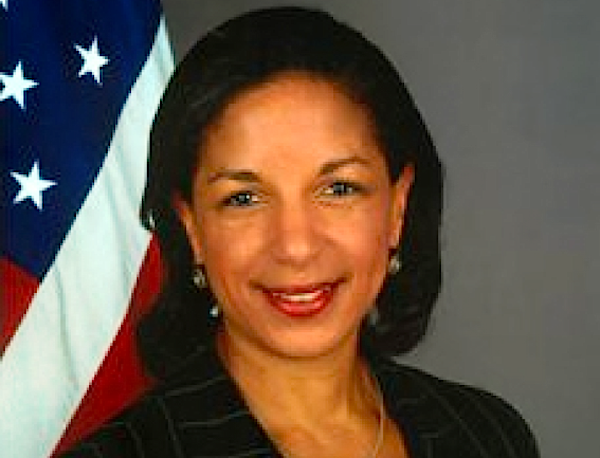 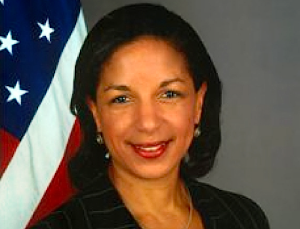 It’s long past time for Americans to ask themselves a question which, frankly, they would’ve ideally tackled before the recent election:

Does it matter when government lies?

Richard Nixon’s administration had committed high crimes; the Fourth Estate provided a check when that Republican’s imperial presidency had exceeded its constitutional confines.

Contemporary journalists have been considerably less zealous in pursuing the transgressions of Democrat presidents; an egregious cover up following the terrorist attack in Benghazi comes to mind…

This story isn’t exactly original to a talk show host’s imagination or far-right blogger’s fantasy. Senators John McCain (R-AZ), Lindsey Graham (R-SC) and Kelly Ayotte (R-NH) are hardly “wing nuts,” Save Jerseyans. They’re well-respected statesmen. And though sometimes John McCain drives me nuts, he’s undoubtedly an American hero who has given much to his country both in public life and a Vietnamese prison cell.

These senators are concerned — more so than before — after meeting one-on-one with U.N. Ambassador Susan Rice this week. Rice and other Administration officials repeatedly lied to American voters just weeks before a critical and ultimately close presidential election. You don’t have to be a political mastermind to understand what happened.

Obama advocates’ spin is useless because the key facts are undisputed; no one now denies how the White House knew within mere hours of the attack that terrorists were responsible. So why did Obama/Axelrod/Jarrett, whoever, send surrogates on to broadcast television for weeks to say anything and everything but that? Unless they were consciously trying to salvage a campaign built on “saving” Detroit and “crippling” al-Qaeda…

Hopelessly answerless yet shamelessly undeterred, President Obama’s allies reflexively claim all criticism of Susan Rice is “sexist.” Obama himself implored critics including McCain and Graham to “go after” him instead of his embattled underling. Yet they’d prefer letting us believe Ambassador Rice was sent out on national television, ignorant of the truth, and tasked with regurgitating apparently bad information. If we have a problem with her representations, we’re supposed to take it up with the POTUS instead. Convenient, since he was just reelected while Rice may soon face a Senate confirmation hearing.

So is Ambassador Rice a serial liar? Or just an ignorant shill for an incompetent West Wing cover up?

How sadly ironic, 40 years after the Watergate debacle and liberal journalism’s proudest hour, that our nation’s media establishment is not only (1) abdicating its duty to scrutinize government abuses, but also (2) buying the White House’s lame, degrading excuse that Ambassador Rice deserves a pass for being a mere patsy.

Are they really interested in the truth? Or advancing an ideology?

Government misconduct must have consequences, Save Jerseyans. No one is above the law… not a Republican President obstructing justice to cover up a break in, nor a Democrat President committing perjury to escape from a sex scandal. President Obama and Ambassador Rice shouldn’t be exempt. Not for principles of justice. Not for a political agenda. It’s critical for the health of our republican form of government that they’re held accountable for the four lives lost.