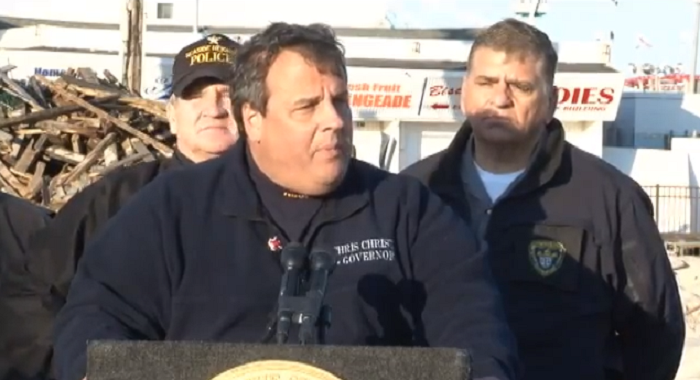 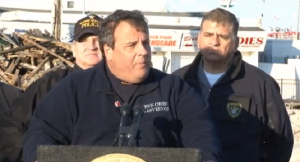 Whether Governor Christie’s handling of Hurricane Sandy impacts his 2016 primary prospects is one thing. I’m not even 100% sure he cares, Save Jerseyans.

How did his embrace of President Obama affect his 2013 position?

According to the new Rutgers-Eagleton Poll, very positively.

In the first public survey released since the storm, Eagleton found “[m]ore than 90 percent praise the governor for his handling of the storm: 69 percent say Christie handled the crisis ‘very well’ and another 23 percent say he handled it ‘somewhat well.'”

Christie’s polling surge is akin to the bump received by presidents during wars.

A full 81% of registered voters in New Jersey though Christie’s Obama embrace demonstrated “needed cooperation and bipartisanship” (including 78% of Republicans) while just 12% felt the Republican Governor “went too far in his praise.”