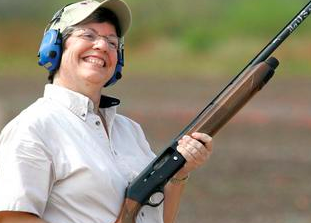 Joe Biden may be the most blatant gun control hypocrite, Save Jerseyans… of those in elected office.

I saw Django Unchained over the holidays against my better judgment. More on that later. But you don’t need to see the latest Tarantino flick to know that Hollywood makes more money off of gun violence every day than every civilian gun manufacturer combined. Will disarming NRA members solve the problem which Hollywood, in part, hath wrought? Negative!

Here’s an awesomely clear indictment of tinsel town’s hypocrisy that’s making the rounds on YouTube; I apologize for the creator’s poor language at the end, but the juxtaposed clips themselves are just too good to not share with you: