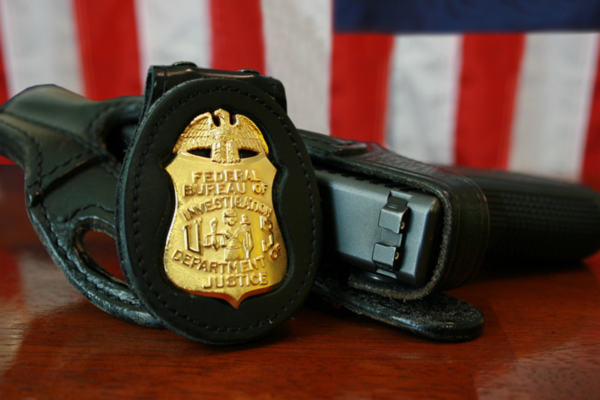 Does New Jersey’s mainstream media wish they’d paid attention to this Daily Caller Bob Menendez story a little earlier, especially now that he’s the new Foreign Relations Chairman of the U.S. Senate? Or are they still more concerned about protecting Democrats than doing their jobs? I can only imagine how much attention this story would be getting if there was an “R” after the highlighted politician’s name instead of a “D.”

Agents gathered at the medical-office complex of Dr. Salomon Melgen, a contributor to Menendez and other prominent politicians, to start hauling away potential evidence in several vans.

The investigation is believed to be focusing on Melgen’s finances and the allegations about Menendez’s trips and contact with prostitutes. A spokesman for Menendez could not be reached for comment, nor could Melgen.

Fox News also reports that this doctor “allegedly was involved in providing young prostitutes to Sen. Bob Menendez — a claim the senator’s office has denied,” though they were unable to confirm whether the alleged FBI investigation into Menendez was indeed the focus of today’s raid. For those who need a little background, you can visit our Save Jersey Menendez archives for more information. Just last Friday, the Daily Caller reported that the FBI was allegedly investigating trips taken by Senator Menendez to the Dominican Republic.
.
We’ll see if anything Jersey-related comes of this, folks. If I’m Chris Christie this morning, I’m putting my short list of GOP U.S. Senate appointments together… just in case…