What’s It Going to Cost? 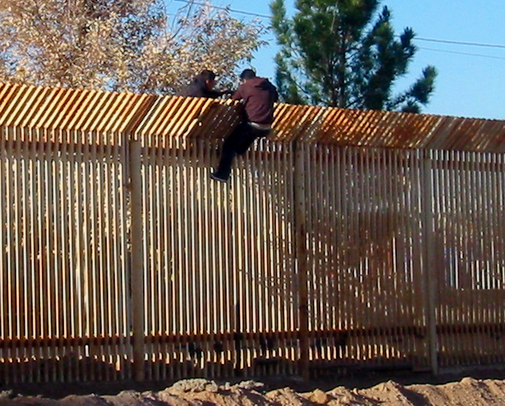 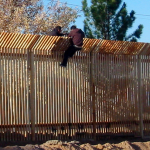 Could the “cure” be worse than the “disease” in the nascent 2013 immigration debate?

This is politics… doing something (and assigning blame or credit for it, whichever is situationally appropriate) is infinitely more important to a politician than doing it right. President Obama is living proof of that truism.

So you’re going to hear plenty of lame arguments and good points over the next several months. What you’re not going to hear a lot about? The thing which arguably should be the most important prerequisite inquiry associated with any government action after its constitutionality: the cost.

Back in 2007, when so-called moderate Republicans including President George W. Bush and Senator John McCain pushed for a comprehensive immigration reform package, experts estimated that amnesty would cost American taxpayers approximately $2.6 trillion, a disconcertingly huge sum owing in large part to dramatic increases in the eligible adult population for a variety of government programs, benefits and entitlements. No surprises there; adding 10-12 million new participants to the rolls isn’t cheap.

A few things have changed since 2007…

Illegal immigration actually declined for most of the past few years because of a weak U.S. job market, but as the economy inevitably stabilizes, there’s every indication that the flow of illegal immigration is increasing yet again. We’ve also added new entitlements to our graying society since the Obama Administration seized the reins of power, notably ObamaCare which, by the way, makes absolutely no provision for the exclusion of illegal residents from its many pricy benefits. Of course!

All of this adds up to an increasingly expensive bill should a large numbers of folks achieve naturalization all at once… right as the Baby Boomers are retiring and draining what little is left in the Social Security system.

A disturbing lack of concern on the part of public officials hardly invalidates FAIR’s approach or McHose’s argument in the absence of harder data. That liberal plow won’t scow.

Let’s be clear: I am NOT opposed to a “path to citizenship,” folks. No right thinking person should be opposed. A comprehensive bill is long-overdue, hence, why the American business community is eager for a detailed, well-thought-out proposal to make it through Congress.

What we definitely don’t need is another ill-conceived, poorly-constructed grand legislative effort like ObamaCare that puts our floundering national ship in an even less ideal position to take on new passengers. Such an epic blunder would help no one.