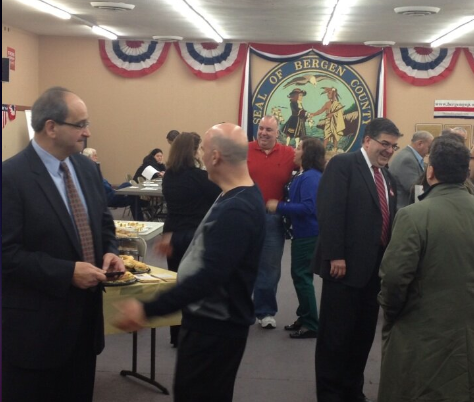 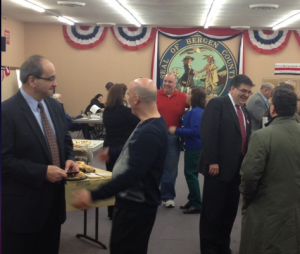 The LD38 convention tried to hand down a decision, Save Jerseyans, and our own James Beattie was live-tweeting from the BCRO.

It was quite a turnout for a chilly early March evening; 240 committee members turned out to cast ballots. Let’s hope LD38 Republicans carry this energy into the general election cycle!

But guess what? Rival challengers Fernando Alonso and John Driscoll tied with 120 votes a piece!

I’m told a new vote is scheduled for next Thursday, March 14th.

The winner would earn the “county line” in June’s primary. It’s a coveted spot on the ballot and a huge institutional advantage. Either way, I’m told both men were expected to respect tonight’s decision and forgo an off-the-line primary challenge, at least heading into the convention. Next Thursday’s victor, therefore, is the presumptive nominee to face Sen. Robert Gordon (D-38) in November.