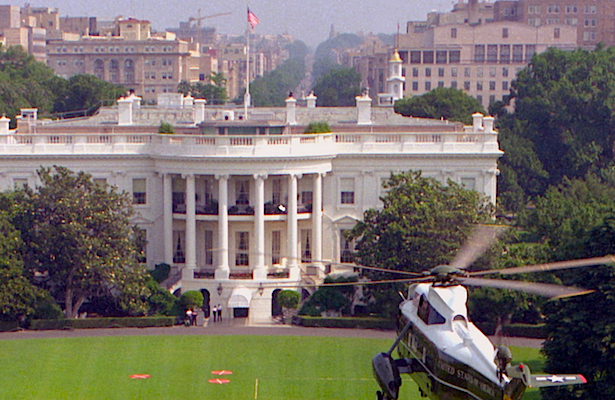 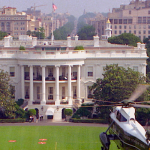 If you were planning on visiting 1600 Pennsylvania Avenue, Washington, D.C., Save Jerseyans, you may have to change your plans. Effective this Saturday, March 9, 2013, visitors will reportedly no longer be able to tour the White House. This disappointing news was announced by the White House with the blames placed on sequester cuts and a resulting lack of personnel.

Others feel the decision is purely political and a desperate attempt by the Administration to make the sequester cuts look worse than they really are. Unfortunately, the public are the ones being punished. What else is new?

I’ve been gauging opinion on the matter. Middlesex County Committeeman, Peter Carroll, had the following to say:

Being that the sequester truly only stops an increase to the budget and is not actually a cut, I feel it is appalling that this President is trying to gain politically from punishing the American People. Closing the White House to tourists is truly a new low for this Administration, as there is no good reason to deny the American People their heritage.”

I could not agree more. It’s a hugely disappointing scheduling problem for all of the Americans who wanted to visit the White House over the upcoming spring break vacation.

For now, they will have to visit the Capitol Building instead which remains open to the public. Until the White House throws its next hissy fit?