Narrowing Down the Field 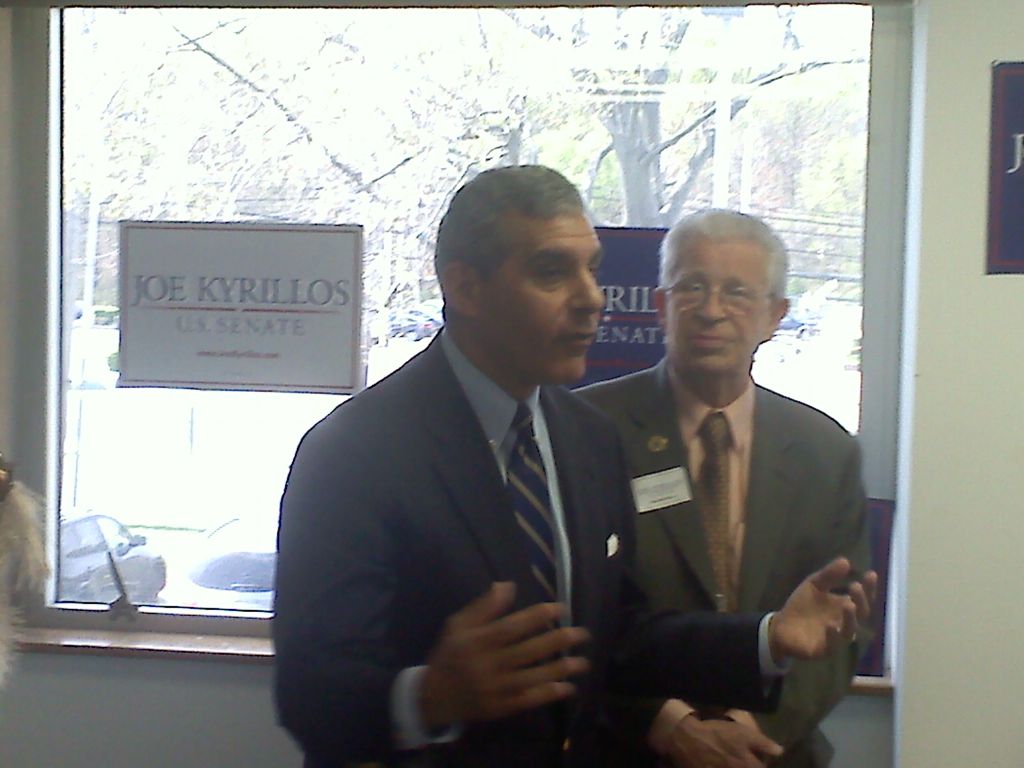 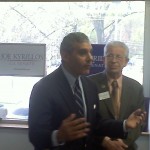 Since they formed in 2009, the Bayshore Tea Party Group has supported three campaigns that have defeated the Monmouth County Republican Organization in primaries.

Oceanport real estate executive David Corsi beat Princeton venture capitalist Scott Sipprelle in Monmouth County during the 2010 primary for the 12 Congressional District nomination.  Sipprelle prevailed on the strength of his support in the Middlesex and Mercer portions of the district.  Sipprelle lost to incumbent Democratic Congressman Rush Holt.

1 thought on “Narrowing Down the Field”