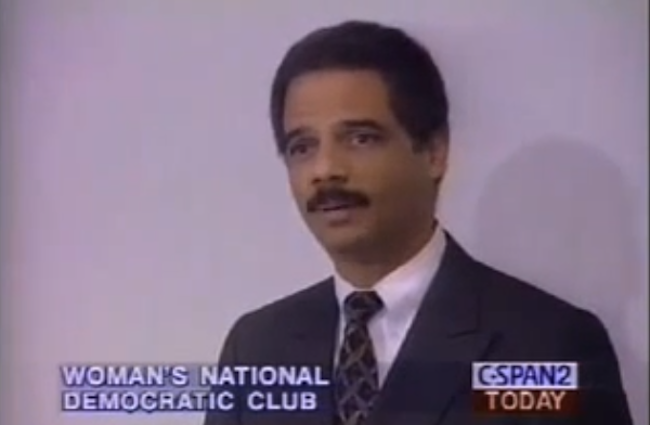 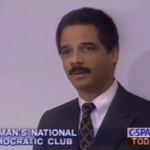 Rand Paul told us in dramatic fashion that the Obama Administration’s areal drone policies could lead to the murder of Americans by their government without due process protections. Many Democrats (and even a few Republicans) insisted that Paul’s concerns were unfounded, but this country’s top law enforcement official refused to rule out strikes against American citizens on domestic soil let alone overseas. AG Eric Holder didn’t want to entertain what he considered an unlikely “hypothetical.” We were assured that even if the President of the United States did have the power, that we could nevertheless rest assured he would never use it.

Apparently Holder’s hypothetical has been a secret reality since 2009; the NYT confirmed today that four Americans have been killed by drone strikes over the past four years since President Obama took office. They lied to us again, folks.

Welcome to America 2013: if the government’s ruling party doesn’t like you, then you’d damn well better understand that (1) an IRS audit or (2) a drone strike are among the possible repercussions for your insolence.