You Get What You Vote For 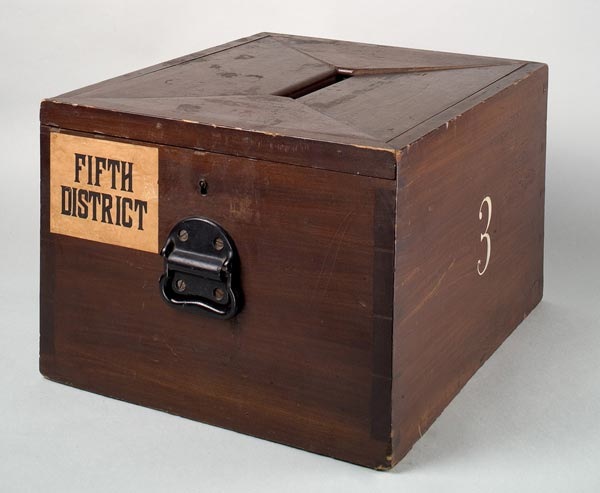 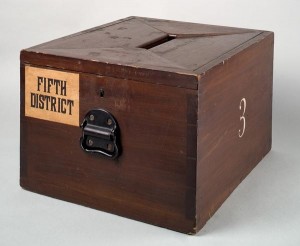 The nonpartisan American Legislative Exchange Council (ALEC) is out with a new report that tracks job creation and general economy growth in each of America’s fifty states (not “57” for those of you who learned math in an Abbott District or Indonesian school) over the course of a full decade.

Surprise! Almost without exception, “red” states are growing faster and better than their blue state cousins. That includes blue Jersey which was the 3rd worst economic performer in America from 2001 to 2011.

We’ve analyzed New Jersey’s plight from every angle here at the blog since our doors opened in May 2008, but please read Joe Sinagra’s excellent Save Jersey guest post if you haven’t already, Save Jerseyans. His detailed explanation of how the Garden State went from being an economic powerhouse to a fiscal basket case — and who is REALLY responsible for it — provides the best explanation out there for the ALEC report’s results… because you get what you vote for in a democratic system! Virtually every time. For more proof, revisit the Tax Foundation’s rankings and you’ll observe how spookily similar the lists appear.

So click here to read ALEC’s New Jersey-specific breakdown. Then go ahead and share it with a friend who is either (1) considering voting for Barbara Buono or who (2) doesn’t appreciate what Chris Christie inherited in 2010. Their ignorance is dangerous with so much on the line this November.

2 thoughts on “You Get What You Vote For”