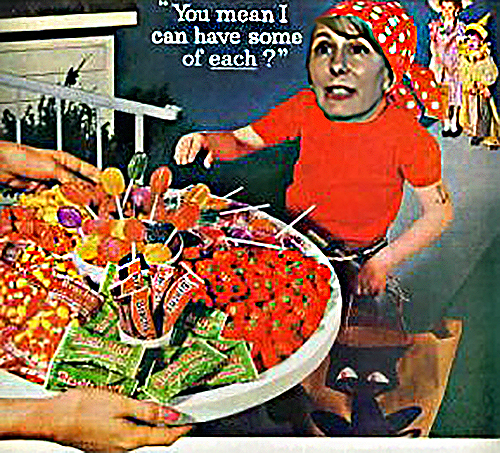 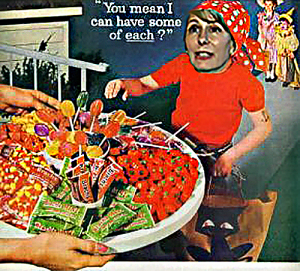 Let’s set aside ideology, likability and even competence for a moment here, Save Jerseyans. Today is Halloween; we can allow ourselves to reflect on something truly frightening…

We can probably all agree that a challenger candidate for high elected office should at least present a plan so that voters have something upon which to vote. Even if it’s a bad plan, presented by an unlikable candidate, who possesses no ability to carry it out. Or at least pretend, right?!

Barbara Buono (BWOH’-noh)? She may be the first candidate in New Jersey gubernatorial history to try and make a go of it without one or any pretense of caring about it.

Check out this incredible exchange from the last gubernatorial debate beginning at the 20:08 mark…

Sen. Buono’s also forgetting her own history. We haven’t.

During her budget committee tenure, Trenton spent, borrowed and taxed us into an epic hole that was exacerbated (not engendered) by the global recession. We still spend, borrow and tax too much, granted, but at least now we have a Governor who’s trying to turn the spigot off. He’s also not in the pocket of public sector unions who remain a large part of the problem.

Four years later, the Democrat challenger’s only big idea for New Jersey’s fiscal future involves reinstating a millionaire’s tax — into which her own caucus incorporated a sunset clause — that even liberal media members like Michael Aron admit wouldn’t generate nearly enough revenue to make a difference by itself. Even if she was capable of making hard decisions, she never will ’cause she’s in bed with the people who, like I’ve already said, are a big part of the problem.

I know it’s Halloween but forgive the bad pun: this lady is all trick and no treat, Save Jeseyans. Let’s avoid a return to our scary past by avoiding a nightmare on November 5th; please vote to retire the ghoulishly ignorant Barbara Buono before she does any more harm to another innocent taxpayer.

34 thoughts on “Buono’s All Trick, No Treat”