Look… And No Bat in Sight! 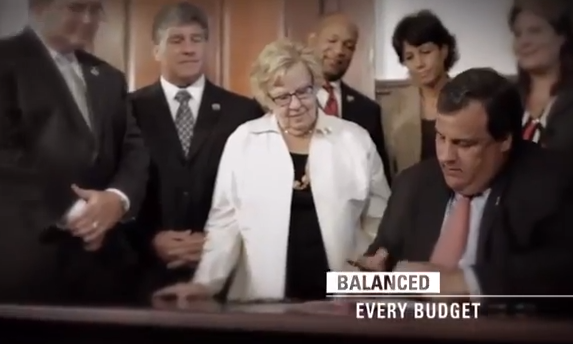 How do you think Loretta Weinberg feels about being featured in a new Chris Christie reelection ad, Save Jerseyans?

Her cameo is at the 13-second mark:

For those of you who are new to N.J. Politics, state Senator Weinberg (D-Teaneck) ran as Jon Corzine’s lieutenant governor candidate in 2009. She’s been a major Christie antagonist since that time; Governor Christie’s often cited out-of-context 2011 “take out the bat” comment made in reference to Weinberg is still a popular Democrat talking point.