Amodeo Loses By 30-Something 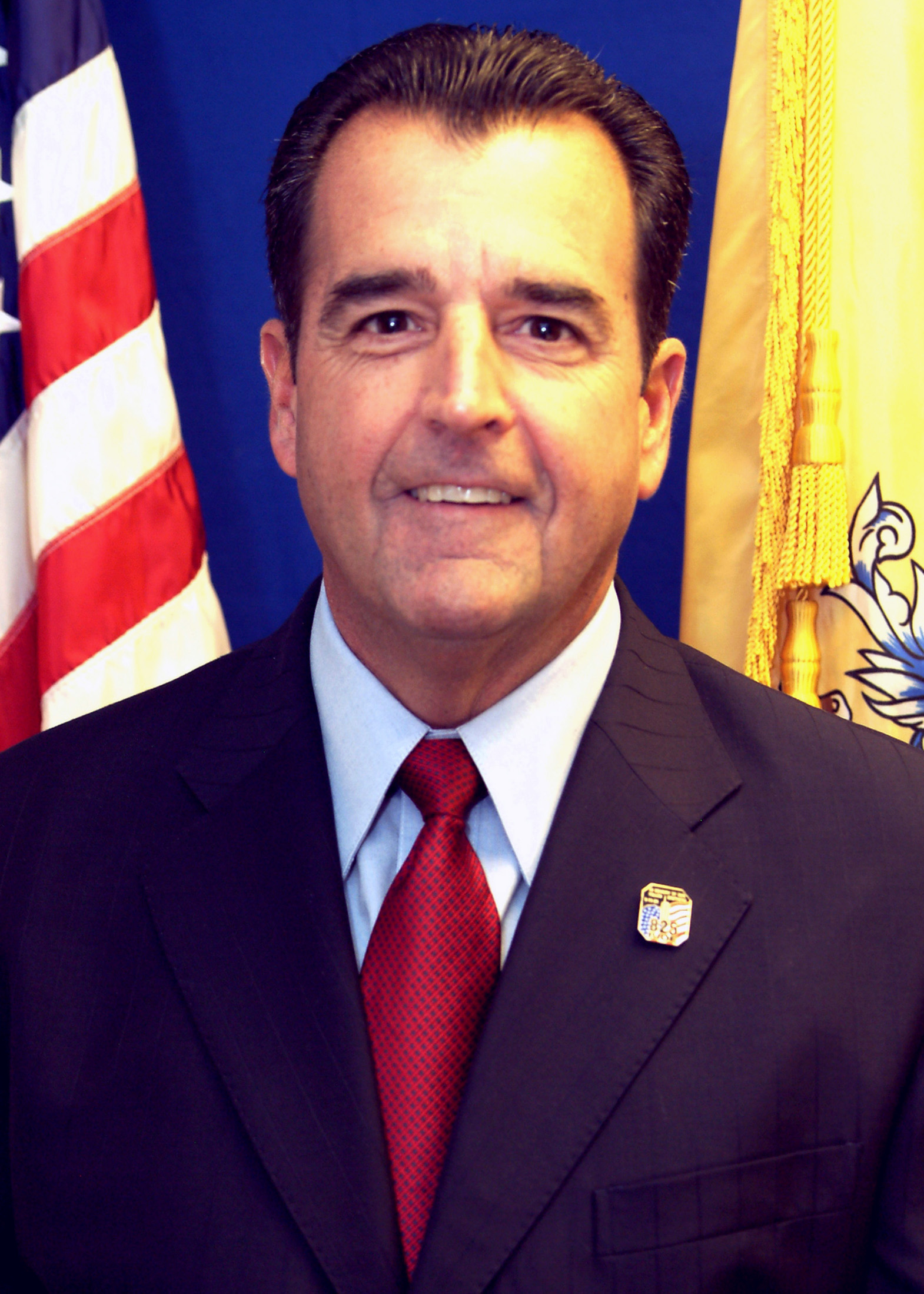 Everyone is coming up with a slightly different count at the moment, Save Jerseyans, but the end result is the same: Asm. John Amodeo (R) has unofficially lost his bid for reelection to Northfield Mayor Vincent Mazzeo (D).

The biggest upset of Election 2013 was cemented today at the Atlantic County Board of Elections as workers were ordered by the Court to count previously-rejected ballots. The finally tally for Mazzeo will be somewhere in the neighborhood of 33 to 38 votes after Amodeo led heading into the provisional ballot count by 200-300 votes and after the initial consideration of provisional ballots by 2-10 votes. That lead was promptly erased when rejected ballots, largely out of heavily Democrats Atlantic City and Pleasantville, were added into the mix.

Once the results are formally certified, the New Jersey Republican Party will have officially netted zero legislative seats in an election cycle that saw the top of the ticket prevail with over 60% of the vote. Zero state senate seats changed hands; the GOP gained one seat in LD1 when Sam Fiocchi (R) toppled Nelson Albano (D) but that gain was promptly cancelled out by today’s news out of the Boardwalk Empire.

11 thoughts on “Amodeo Loses By 30-Something”