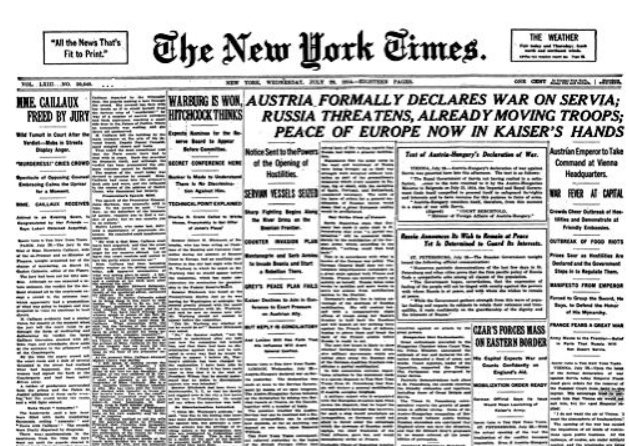 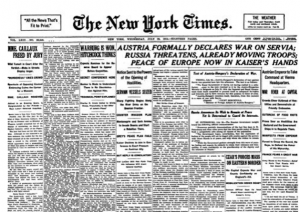 Am I the only one who noticed that The New York Times took a pass on endorsing in this year’s New Jersey gubernatorial election, Save Jerseyans?

Or did I just miss it?

New Jersey’s other major regional newspapers issued endorsements (though a few barely qualified) of Governor Christie this cycle. The NYT did endorse the minimum wage ballot measure, so we can conclude that they didn’t forget we had an election going on over on this side of the Hudson River.

America’s paper of record even issued a weak endorsement of Jon “MF’n Global” Corslime in 2009, arguing he was a “decent man with a laudable set of goals for his state.” HA! Tell that to MF Global’s former investors. But at least it was an endorsement. Are we to assume that they couldn’t even say THAT much about Barbara Buono (BWOH’-noh)?

My self-interested advice for next cycle, folks: read blogs. The big old Gotham establishment papers aren’t interested in our Garden State’s fate unless their involvement can help push a liberal across the finish line.

3 thoughts on “No NYT Endorsement This Year?”