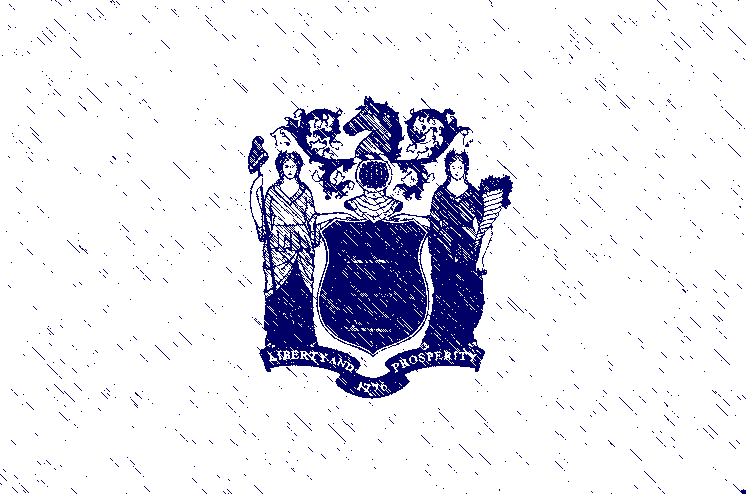 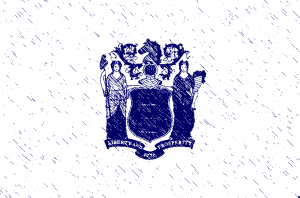 12.   30,000 – about how many New Jersey and New York residents are still homeless 14-months after Hurricane Sandy made landfall.

10.   3,300 – the current rough number of New Jerseyans who have created an account at Healthcare.gov.

7.   35 – the number of years preceding Albano’s incident in which no fines were assessed by the legislature for ethics violations.

2.   123,526 – the approximate tabulation of pre-recount votes by which Republican candidates collectively bested their Democrat opponents in this year’s legislative races.