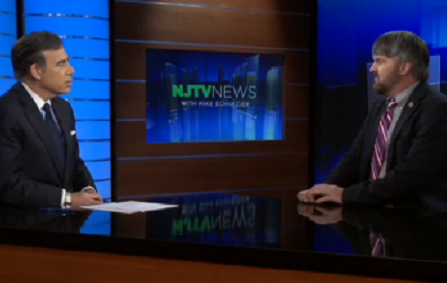 “The Chairman perhaps, in a moment of inadvertent honesty last weekn, dropped the ‘i’ word, and that’s the only possible rationale for this committee existing at all.”

Asm. Carroll, who is a member of the joint committee, first raised concerns about the SCI’s apparent lack of purpose (or restraint) to Save Jersey back on January 16th before the legislative committees were combined.

A waste of time AND expensive, too? “The question is how many hundred of thousands of dollars of taxpayers’ money are we going to drop on Illinois counsel in order to discover the why, when that might be as easily found by the attorney general or by the United States attorney,” added Carroll.

Much more below the fold…

3 thoughts on “Carroll: Impeachment Only Aim of SCI”