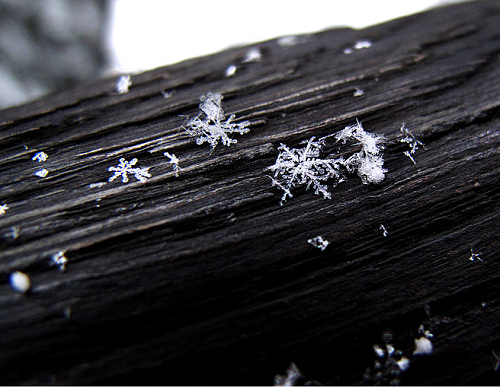 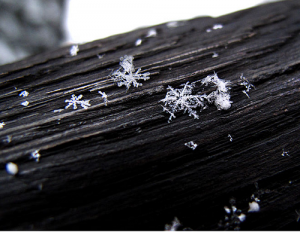 Bridgegate is taking its toll on Governor Chris Christie, Save Jerseyans.

The results of a brand new FDU PublicMind poll out Tuesday shouldn’t come as a surprise given the drip of new scandals (organic or manufactured) and a willing media manning the faucet. 47% of Democrats and 60% of independents approving of the incumbent’s job performance back in FDU’s October 2013 survey before his landslide reelection.

Other recent polling confirms what appears to be a collapse of non-Republican support for the Governor back to pre-Sandy levels.

“Although the governor still has a good amount of support among those who aren’t his natural allies, the political lovefest that often defined his relationship with Democrats seems to have cooled,” said Krista Jenkins, director of PublicMind at Fairleigh Dickinson University. “Of course, this is just a snapshot, and as information about what went on in the various inquiries that are driving news of the Christie administration continues to become available, these numbers could improve. But, at least today, the frosty weather outside is an apt metaphor for the cooling that’s apparent in these numbers.”

Frostbite is avoidable! Governor Christie can raise his political body temperature by discarding futile attempts to co-opt antagonists at the expense of his natural base’s support and return to articulating the visionary conservative leadership that won over New Jerseyans back in 2009. Scott Walker is doing it right now in Wisconsin.

Governor Christie was making a name for himself by taking on the public sector unions before Governor Walker. The path to national electoral thaw couldn’t be clearer….