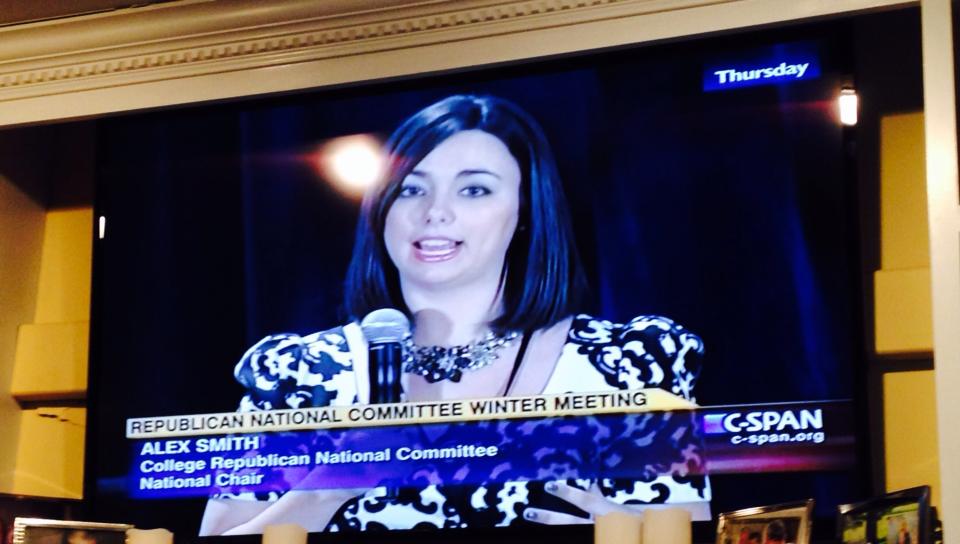 The RNC held its annual meeting last week, Save Jerseyans, and among other hot topics on the agenda, attendees heard about GOP successes in… New Jersey.

Here’s an excerpt from the welcome letter:

We tested our Hispanic engagement strategy in the New Jersey gubernatorial election with positive results–winning one county (Passaic) that had never gone Republican because of our Latino staff and offices making inroads in the community.

That first part isn’t exactly true. Tom Kean, Sr. carried Passaic County. Republicans held the freeholder board throughout most of the 1990s. GOP’ers do win there… just not often.

But is true that it had been a good long while since a Republican had carried Passaic in a statewide race, and the RNC did push for Hispanic turnout in New Jersey. Chris Christie ultimately carried 51% of the Latino vote statewide; the incumbent lost the heavily-Hispanic county seat of Paterson by almost 10-points less than in 2009.

A little unsolicited advice for the RNC going forward?

Making inroads in non-traditional GOP communities is nice, but if the reports of rampant voter fraud out of Passaic last November are any indication, the Republican Party should spend more time, resources and general energy hiring attorneys and fighting for voter ID laws, too.

We’re never going to permanently annex enemy territory without a level playing field once the voter enters the sanctity of the voting booth.