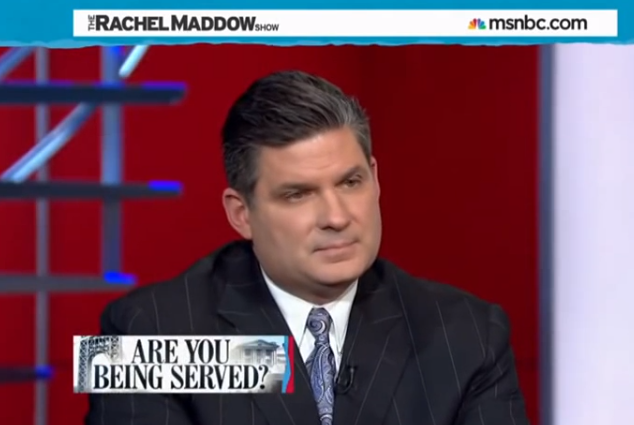 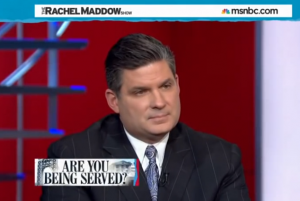 Sources at the event report he expounded on the cookie cutter things you’d expect a politician to discuss with a business group, including but not limited to the importance of developing South Jersey’s medical and educational infrastructure to benefit the regional economy.

And, going one step further, Greenwald finished by declaring “I take [Gov. Christie] at his word that he didn’t know anything about it.”

Isn’t this the same guy who challenged Chris Christie to a billion tax debates?

In reality, the Empty Suit’s comments are 100% totally in lock-step with the party line. South Jersey Democrats ranging from the one and only George Norcross III to outgoing Rep. Rob Andrews have remained sympathetic and even outright supportive (in Norcross’s case) towards the Governor.

For now, Christie remains a more suitable alternative to their political designs than a liberal suburban North Jersey Dem who feels less loyal (or afraid) when faced with the power of a united South Jersey bloc. They won’t get off the fence until there’s no other viable option.