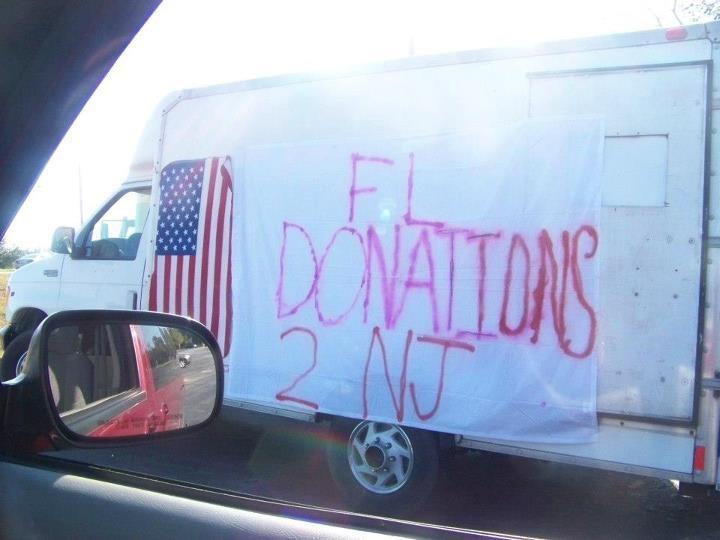 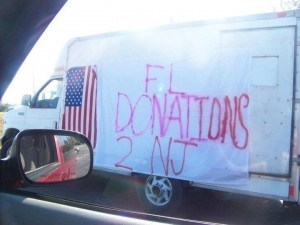 The big takeaway excerpt of the most recent survey report from Monmouth Pollster Patrick Murray:

Among those residents who live in New Jersey’s hardest hit communities, only 41% are satisfied with the state’s recovery efforts while a decided majority (54%) are dissatisfied. In the remainder of the state, 49% are satisfied while 41% are dissatisfied. This marks the first time that residents of hardest hit communities have shown a significant difference in satisfaction levels when compared to residents in other parts of the state. In prior polls, these two groups’ satisfaction levels differed by no more than five percentage points.

“New Jerseyans remained very optimistic for the first year after Sandy hit, but their approval of the state’s recovery efforts have plunged by nearly 30 points over the past six months,” said Murray. “Recent news about Sandy-funded projects being built far from impacted areas and the firing of state contractors responsible for processing aid application certainly haven’t helped perceptions.”

The Monmouth survey also found only 51% of New Jerseyans “at least somewhat confident” that the state’s relief funds are being wisely spent, while 45% are not confident, a level of support that’s significantly down from the 60%-64% confidence range in February.

Murray’s analysis isn’t wrong.  A toxic combination of Sandy-gate headlines, partisan political posturing, federal incompetence and yes, as much as I hate to say it, an inaccurate assessment of federal assistance established by the Governor’s administration early on in the process have conspired to “sour” the public on something that Christie boosters were expecting to be among the strongest pillars of his 2016 presidential campaign.

Storm victims are rightly confused. And more than little pissed.

Put all of this stuff in the context of current events. In 2014 America, after they’ve taken all of our money, the government has ample resources to send 200+ armed agents to harass a cattle rancher in the desert but not enough coin to place thousands of families in homes almost 18 full months after the natural disaster event?

Our government is saying, loudly and clearly, that it’s more worried about the fate of a tortoise than displace hurricane victims struggling to survive motel fires.

It’s bull***t of the worst degree. If anything, it’s amazing that more folks aren’t reaching for the pitchforks and torches…