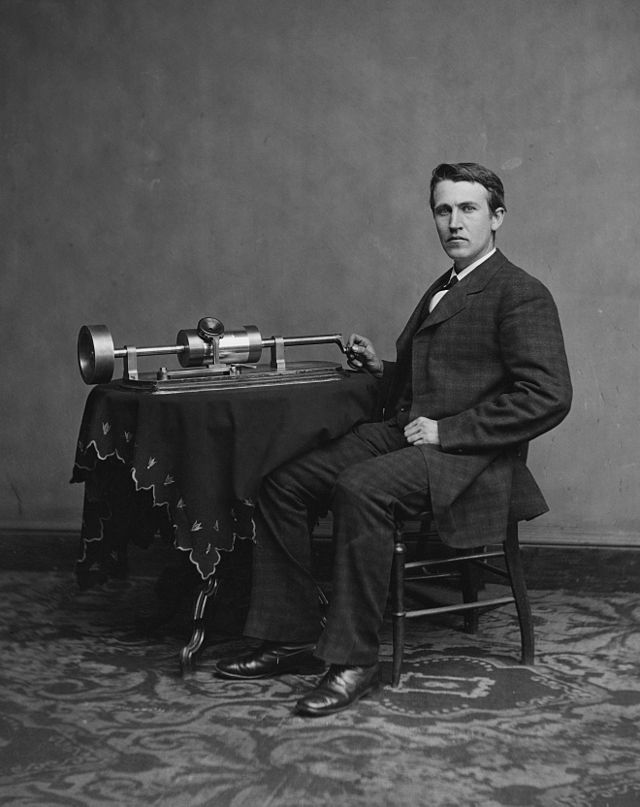 “This plan is not only a matter of fairness and responsibility with pension payments, it is really about the full range of government services and opportunities, including such things as property tax relief, college affordability, public schools, law enforcement, transportation and many more priority needs,” NJ Senate President Steve Sweeney said on Wednesday as he rolled out his counter-proposal to Governor Chris Christie’s budget. “We have to maintain the state’s commitment to all New Jersey residents by meeting all of our commitments. This is a fair and responsible plan that will help meet those needs as it restores balance to the budget in a fiscally responsible way.”

So in all the years and administrations prior to Christie being governor, the 154 tax increases, raising the state sales tax from 6% to 7%, a 4% corporate tax surcharge, a 25% increase in liquor taxes, increased taxes for the citizens of New Jersey by over $10 billion dollars, an increase in the Realty Transfer Tax of $62 million on the state level, another $22 million on the county level, along with another $8 million tax on the lottery. . . Senator Sweeney now suddenly believes we need a fair and responsible plan?

What happened to all of the revenue that was already collected?

Even the promised tax rebate disappeared. On average, property taxes went up 55 percent statewide from the prior seven years before Corzine and another 20 percent when Corzine took office, and Corzine left us a $2.2 billion shortfall that existed when Christie took office on Jan. 19, 2010.

And Senator Sweeney decides now is the time to meet the commitments of the residents? Why is it that more is never enough in this state?

They were elected to represent the interests of the people and yet, somehow, that seems to evade our officials once they enter the statehouse door. When does any politician take blame for what happened under their nose?

The pockets of the citizens in this state are being, for lack of a better word, raped. ‘Picked’ is too gentle.

Between double dipping, lobbyists, and other assorted self-interested parties, Save Jerseyans, the budget will never be balanced.

Alleged interest in fiscal responsibility is a joke; when was the last time this state ever had a truly balanced budget? Achieved without borrowing to mask the underlying problems?

The rhetorical political sound bites are getting old as each side points their fingers at who is at fault, but in reality, it’s the same record being played over and over . . . the needle is starting to skip.