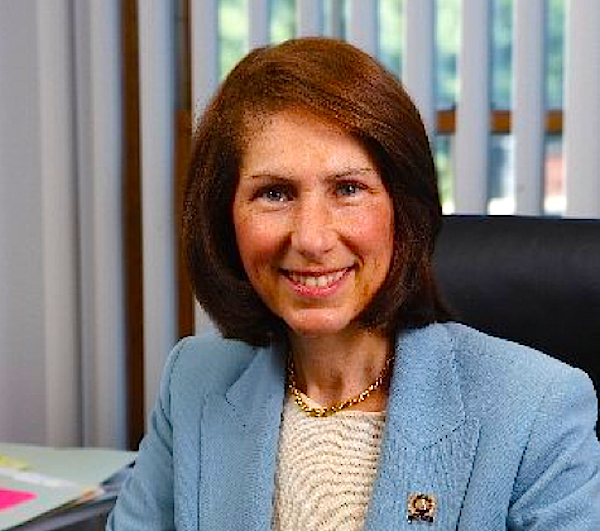 One of the legislators investigating Bridgegate is formally demanding that her committee looking into another traffic jam allegedly engendered by political motivations.

Assemblywoman Amy Handlin, a Republican from Monmouth County, wants to subpoena Jersey City Mayor Steven Fulop following allegations lodged by Jersey City’s police chief that he was demoted after the young Democrat ordered police to create a traffic jam leading up to the Holland Tunnel. The super suspicious part? That same month, Fulop initiated a law suit against the Port Authority seeking $400 million.

Handlin’s got the right idea, from both a policy and political standpoint, and we applaud her for holding the bad guys’ feet to the fire, but she’s also probably not going to get anywhere with this subpoena in the Democrat-dominated legislature. Similar efforts by Republicans to draw the SCI’s focus to the documented misdeeds of the Delaware River Port Authority (DRPA), a notorious machine Democrat patronage pit, or even the documented corruption in Newark City hall during Cory Booker’s tenure, a cause with bipartisan support, have also gone unheeded.

Still, it’s one last opportunity for the Democrat SCI to demonstrate good faith interest in something other than impeaching Governor Chris Christie.