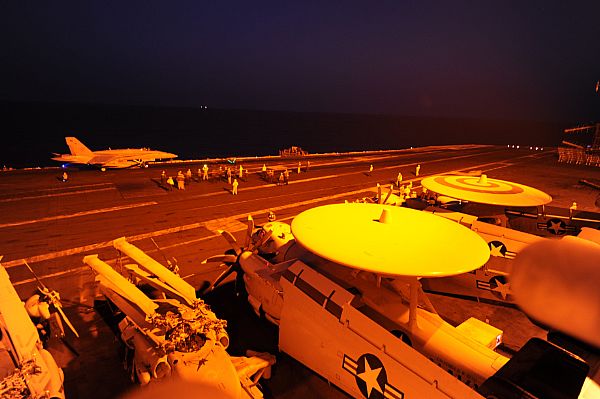 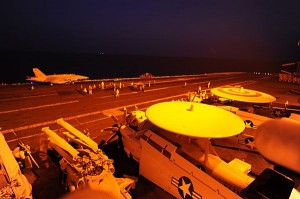 We’re already grappling with a selfie presidency, Save Jerseyans.

Why would we want another selfie congressman?

NJ-05 Challenger Roy Cho apparently hopes you’re willing to give it a try. He’s a committed liberal, no doubt about it, but I’ve also said that he’s a “false choice” because he either (1) stakes out positions to make himself seem more palatable – like backing Israel and demonstrating it with a visit – but his rhetoric won’t amount to anything given his party’s growing anti-Israel orientation, or (2) he goes radio silent altogether.

Even as our men and women head into harm’s way?

Re: point #2, I spent a little time last night perusing his website and social media pages for any reference to ISIS, ISIL, or whatever else the White House is calling our current military target this week. I found nothing.

Remarkable! Nor did he have anything to say about Russia, either directly or by way of reference to its aggressive incursions in the Ukraine.

NJ-05 Rep. Scott Garrett’s position isn’t the dominant position in D.C. right now but it’s articulate, logical and out there.

“While I did support the CR to ensure funding for the federal government, I couldn’t vote for it because I do not support the president’s ISIS plan, which was added to the bill,” Rep. Garrett said in a mid-September statement. “Though I support efforts to destroy ISIS, the president has not yet demonstrated to Congress that arming a loosely organized and untrained Syrian opposition would counter the very real threat that ISIS poses. Before I can support sending our military men and women on another mission to the Middle East, the president must lay out a specific strategy and endgame with special attention given to the questions of who we are helping, how they will use that help, and how we can ensure the weapons we provide don’t fall into the wrong hands—or worse yet, end up being used against us.”

You can love Scott Garrett or loathe him, Save Jerseyans. I doubt he cares all too much. That’s exactly what I like about him. The key point is he’s an independent, intelligent, unapologetic leader who thinks deeply on the major issues of our time and, when he makes a decision, he’s not afraid to announce it and stand by it.

That’s qualification #1 for public office in my mind.

What can we say about Mr. Cho? Not sure. And that’s a huge problem.