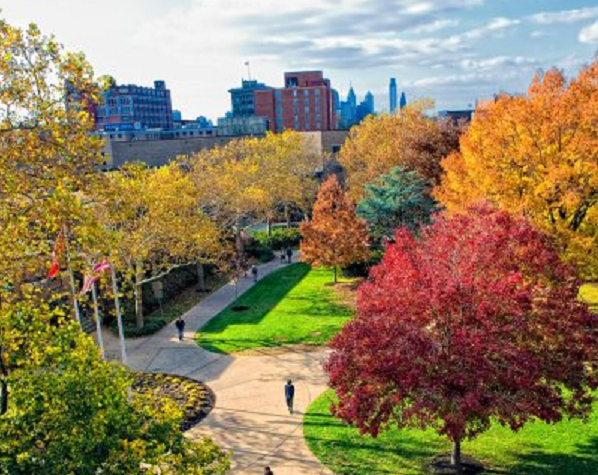 Remember back in September when I told you about the Rutgers University professor who thought there was link between obesity and racism, Save Jerseyans?

Now we’ve got another one – this time from my alma mater (the Camden School of Law) – arguing that it’s time to stop treating pedophilia as a crime (via NYT):

“It’s time to revisit these categorical exclusions. Without legal protection, a pedophile cannot risk seeking treatment or disclosing his status to anyone for support. He could lose his job, and future job prospects, if he is seen at a group-therapy session, asks for a reasonable accommodation to take medication or see a psychiatrist, or requests a limit in his interaction with children. Isolating individuals from appropriate employment and treatment only increases their risk of committing a crime.” [emphasis added]

And to be 100% fair, she makes a few valid points (e.g. throwing a bunch of crazy people in a cell for 10-20 years and then releasing them isn’t making society safer), but a string of segregated albeit good observations does not a good thesis make.

I’m not disputing that it’s a disorder, Save Jerseyans. I am disputing the implicit premise that disorders absolve individuals of moral culpability for heinous acts. I’m also disputing that last comment in bold; setting loose some of society’s most dangerous predators in highly-social environments despite their high recidivism rates is, respectfully, a dangerously bad idea.

Professor Kaplan attempts to draw a profound and far-reaching criminal justice/psychological conclusion from what is essentially a legal essay written by a legal expert. Color me skeptical…