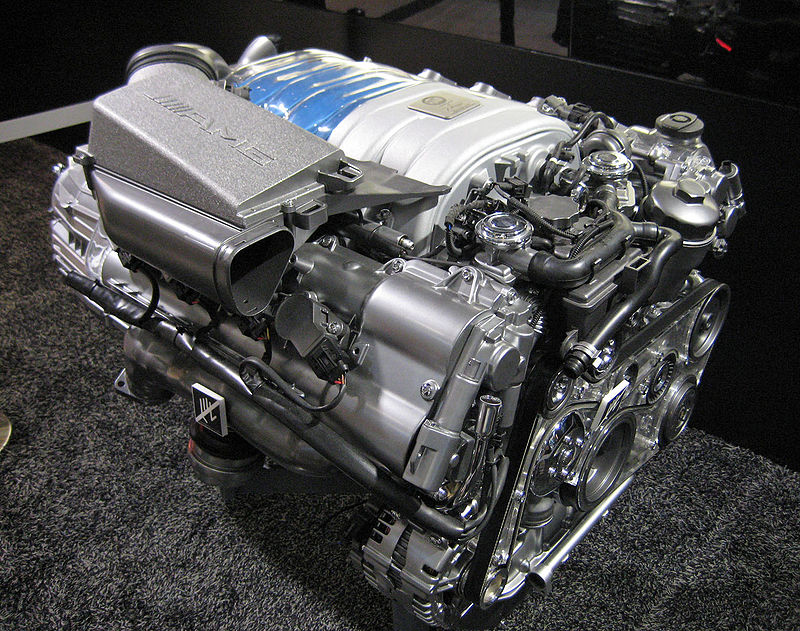 Am I wrong for being a little fed-up everyone, Save Jerseyans?

I’ll answer my own question: no.

Governor Christie (who I’d imagine is frustrated for his own reasons, some of which we share) is focused on Green Bay v. Dallas. Trenton Democrats, ever-detached from reality, are obsessing over who bought the tickets and want a new investigation now that the last one went belly up without results. Meanwhile, somewhere in the midst of the social media hysteria over John Boehner’s reelection as speaker and whatever inane #freethenipple-esque campaign is in vogue this week, you may’ve missed this awful news:

The job loss total? 1,000, not including the substantial residual impact on Montvale area service industries. I suspect thousands will be directly affected before all is said and done. These larger company instillation are like grand old trees with deep roots stretching in all directions; taking it down will leave quite a hole for the community to fill.

To be fair, the Christie Administration tried to stave off a disaster, offering tax incentives to keep the automaker operating in the Garden State. It wasn’t enough. New Jersey’s tax climate is too poisonous, and our unemployment rate remains stubbornly high.

Asking WHY a company like Mercedes-Benz USA is leaving New Jersey isn’t fair; we should be asking why they’d ever stay in the first place! And maybe thank them for suffering Trenton’s idiocy for as long as they did?

Again, let’s give credit where it’s due. Governor Christie did try to tackle property tax rates directly with his 2.0% cap and major cost drivers such as pension costs and school funding. But he’s had limited success; Democrats continue to resist. A toxic redistricting map ended almost all hope of seismic change in Trenton’s dominant pro-tax/spend/borrow culture for a full decade.

Lately? A frustrated Governor, beset by scandal, the enormity of this state’s problems and a turncoat media, is focusing on the next step… whatever that is. And taking in NFL playoff games halfway across the country while he sorts it out and leaves most significant political functions here at home to his Lieutenant Governor. The deals with South Jersey’s machine aren’t going to change. Much is set in stone. Once-ardent supporters are questioning his resolve. Sand is quickening through the hour glass…

He will, however, deliver a State of the State address next Tuesday.

The good news? It’s not too late to rescue some relevance in the middle of an endless cycle of irrelevant politicking under the dome. I’m not confident much can change for the better between now and when he leaves us. What I’d like to see? A visionary speech with big ideas that, at the very least, sets the table for his party to set ambitious goals ahead of the 2015 legislative elections.

A speech that refocuses the public, if not their “representatives” in Trenton, on what really, truly matters: making New Jersey a place where, once again, families and their employers can prosper.

He’s capable of it. We need it, too. And everyone is watching – here at Save Jersey and in primary voter households around the nation.

Go out with a bang, Big Guy.

13 thoughts on “State of the State? Trenton gabbing about everything except what matters!”