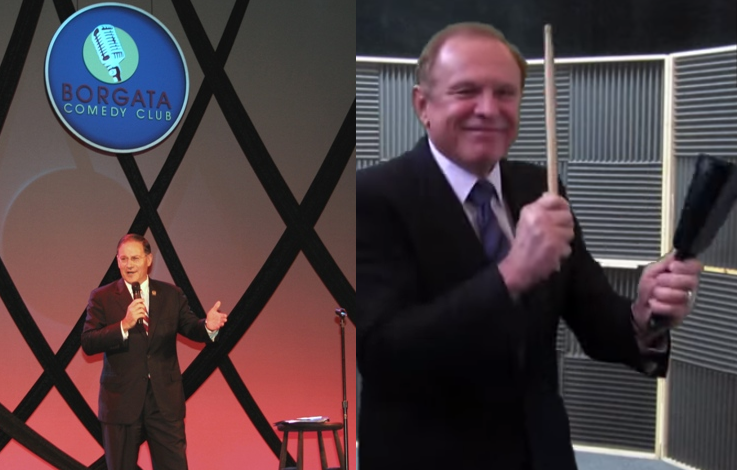 We’ll take years to sort out the impact Chris Christie has exerted on state politics, Save Jerseyans. Some say it’s done more to change him than the other way around. One way in which that’s definitely not the case?

A state known for its out-sized personalities (with equally large attitudes to boot) may now no longer be able to live without one in the governor’s office.

That trend has already taken hold nationally (Barack Obama, for example, spends more time playing with his selfie stick on social media than fighting ISIS). Technology is helping blur the line between politician and celebrity; Chris Christie, innovator of a the viral smackdown, accelerated the process here in New Jersey. Cory Booker gets credit (or derision, depending on your perspective) for the assist with his Twitter-centric lifestyle.

Interested parties seeking to succeed Gov. Christie aren’t trying to buck the trend; they’re embracing it. Assembly Republican Leader Jon Bramnick, for example, announced on Wednesday that he’s slated to open for  Oscar writer and Netflix comedian Rich Vos at New Brunswick’s Stress Factory on March 26th. Comedy isn’t new to Bramnick, holding the title “Funniest Lawyer in New Jersey.”“It is an election year and I will take the night off for a few laughs, I hope,” the affable GOP legislator explained.

Save Jersey‘s biggest fan on the other side of the aisle and another gubernatorial aspirant, Sen. Ray Lensiak, clobbered a cowbell on YouTube to share his excitement over SNL turning 40:

Leave comedy to the Republicans, Ray.

But somehow, Save Jerseyans, I think we’re destined to see much more of this kind of stuff in the months and years to come. God help us.