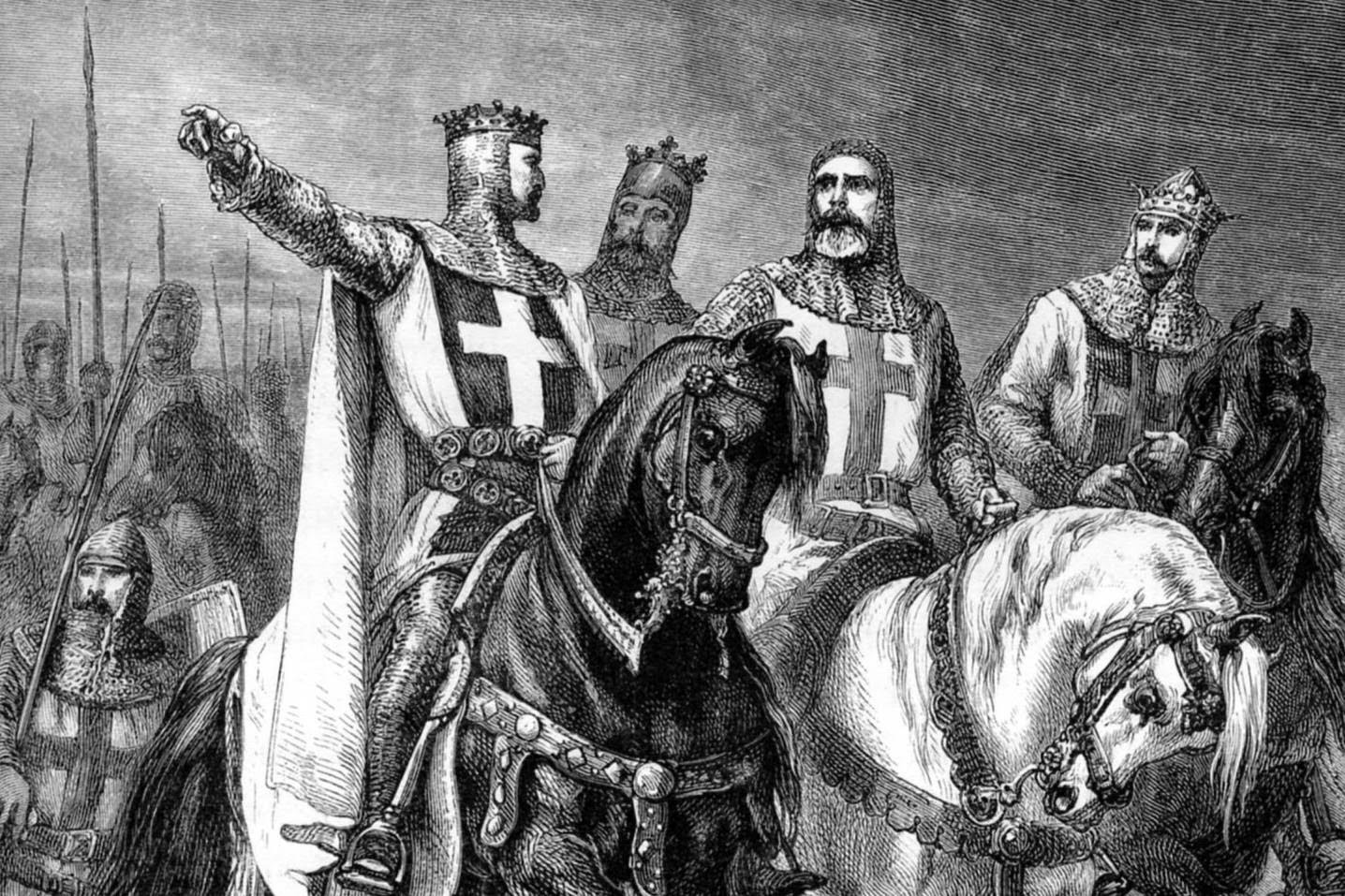 At the recent National Prayer Breakfast, President Obama decided it was as good a time as any to bring up the Crusades (?), urging Christians not to judge radical Muslims whose radicalism had, by the way, had nothing to do with Islam. You know: the same radical Muslims who behead journalists, crucify children, and engage in the mass rape of women.

Our President needs a history lesson, one which his ivy league education apparently omitted.

In the year 630, Muhammad (full name: Abū al-Qāsim Muḥammad ibn ʿAbd Allāh ibn ʿAbd al-Muṭṭalib ibn Hāshim) cemented a foothold for his religious movement by leading 10,000 Muslim converts in a march on Mecca where forced conversions took place. Then, he heard a report that a huge army of Byzantine Christians had amassed to attack Arabia. So he launched the Tabuk Crusades in which Muhammad led 30,000 jihadists against them. The report turned out to be false and he returned home but not before implementing a tax whereby they could enjoy the “privilege” of living under Islamic “protection.” 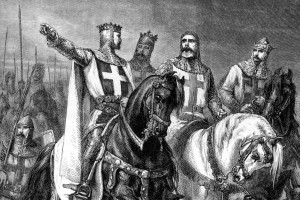 Two years later Muhammad is dead from a fever, and the new Muslim caliph, Abu Bakr, propels Islam into an almost 1,500-year long military campaign wage against hundreds of nations, amassing an empire stretching millions of square miles (rivaling the British Empire at its peak); Islam was the primary aggressor over 1500 years of continual imperialist, colonialist, bloody conquests and subjugation of non-Muslims by means of invasion and war… an example that ISIS adherents are attempting to emulate.

The Muslim goal? Centralize theocratic government, first at Damascus, and then headquartered at Baghdad, then later at later at Cairo, Istanbul, or other imperial centers. The local governors, Sharia judges, and other rulers were appointed by the central imperial authorities for distant colonies. Islamic law was introduced as the senior law, whether or not wanted by the local people. Arabic was introduced as the rulers’ language, and the local language frequently disappeared. Two classes of residents were established; the native residents paid a tax that their colonialist rulers did not have to pay.

Although the law differed in different places, what follows are examples of colonialist laws to which colonized Christians and Jews were made subject by Islamic rulers:

The Muslim Crusaders re-conquer and sometimes conquered for the first time the polytheists of Arabia. These Arab polytheists had to convert to Islam or die; their idols and temples were destroyed. They did not have the choice of remaining in their faith and paying a tax.

In 633, the Muslim crusaders were led by Khalid al-Walid, nicknamed the Sword of Allah partly because he beheaded so many non-believers that a nearby canal where the blood of his victims flowed was renamed “Blood Canal” by locals. 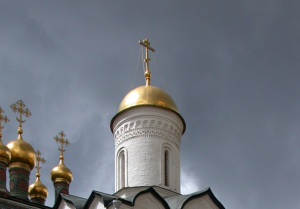 Other hallmarks of 500 years of Muslim invasion? The confiscation of Christian property and the conquering of Palestine, Syria, Jerusalem, Israel, Cordovia, Spain, and Italy. Later in time, Ibn Khaldun (1332-1406) observed how “[i]n the Muslim community, the holy war is a religious duty, because of the universalism of the Muslim mission and (the obligation to) convert everybody to Islam either by persuasion or by force.”

Where do the Christian crusades fit in?

The Church did not go out and conquer in a mindless, bloodthirsty, and irrational way, and though the Christian Crusades weren’t always walking a straight line, to borrow a popular saying, “they didn’t start it.” The Church had to fight back or be swallowed up by an aggressive religion over the centuries whose only goal was to destroy Christianity as evidenced by Islam’s Medieval incursions in Easter Europe and France via the Iberian Peninsula.

Islam was always the aggressor.

So if President Obama feels a compulsion to rationalize the actions of radical Muslims, Save Jerseyans, he should start by reading a book and thinking long (and hard) before opening his mouth.