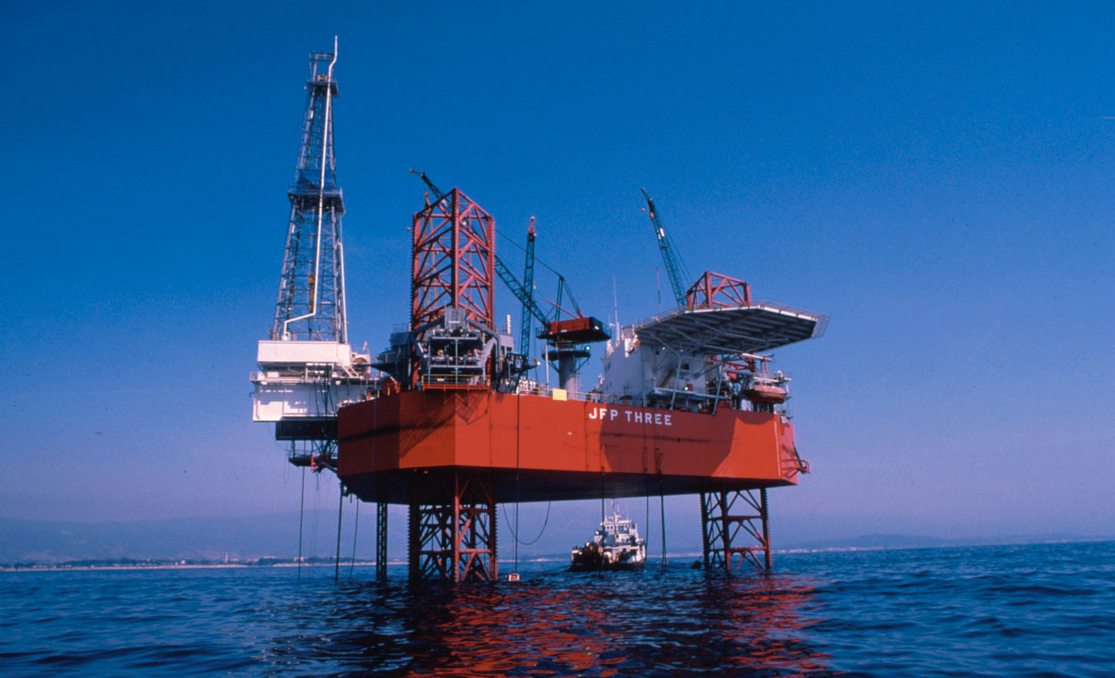 So you may’ve heard, Save Jerseyans, but Chris Christie wants to be president.

Well, there are two things that I would like him to tackle in New Jersey before officially taking the next step:

When the federal government recently included the Atlantic Coast in a plan for offshore oil and gas drilling, several liberal lawmakers complained that it will “dirty our beaches.” Senators Cory Booker, Senator Robert Menendez and Congressman Frank Pallone are among the most vocal opponents, doing their best to rally N.J. residents against offshore exploration.

But if you take a look across the pond, my native Norway enjoys a standard of living which is the envy of the civilized world. And guess what? They’ve been drilling in the Atlantic Ocean since the late 1960’s and their economy has been booming as a result. Their beaches are also beautiful and cleaner than any you’ll find here in the U.S. I was back there with my kids this past summer and enjoyed Norway’s pristine beaches first hand.

The kicker: Norway’s population is largely made up of liberal tree huggers (I say this in an affectionate way!) but they love their state run drilling, too. 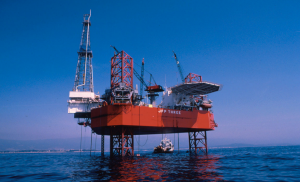 Norway experienced an employment boom in the 1970’s. Previously, Norway was financially struggling and, consequently, many Norwegians emigrated to the United States. My parents were among them, but since my Dad was one of the many workers employed offshore at Conocco Phillips’s large oil field called Ekofisk, he ultimately moved back. Norway is a socialist country and I don’t agree with most of their economic policies but hey, at least they can afford to keep their country socialist without running up huge unsustainable debt like the U.S.

How? Drilling. At 5,085 oil wells (and growing). Norway is presently the largest producer of oil in Europe and produces more natural gas than Russia.

Back here in New Jersey, a public meeting on this issue is to take place in Atlantic City on March 19th. Attend, and speak up!  Or at least go to the Bureau of Ocean Energy Management (BOEM) page and submit a comment. The deadline for submissions is March 30, 2015.

We have a budget crisis, pension crisis, increasing Health Care costs from Medicaid changes and ACA taking affect, our debt is through the roof, schools are suffering, seniors are too, and many are still unemployed. The list of our current struggles goes on and on.

I can’t think of any better solution to our current fiscal problems.

Let’s look at the pension crisis. Alaska residents receive a dividend check every year of the state’s vast oil wealth. In Norway? All of that oil drilling bankrolls the Government Pension Fund Global which, amazingly, is funded by oil profits as opposed to traditional pension contributions.

It’s not too late for us! We could be Norway (without the cold weather), Save Jerseyans, so I hope to see you in A.C. to fight for our state’s future!

8 thoughts on “Drill, Christie, drill… and use oil to save our state pension system!”