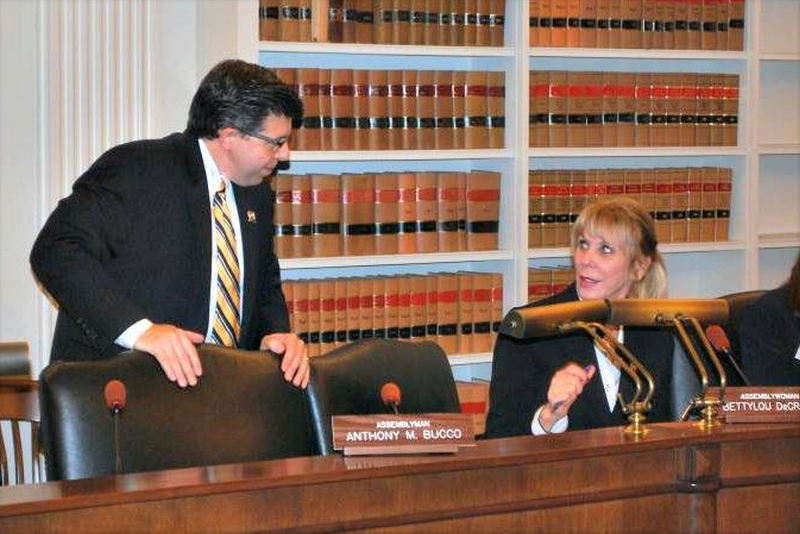 With the NJEA refusing to play ball on pension reform and, consequently, the Democrat leadership falling back on a millionaire’s tax, it appears FY 2016 budget negotiations are officially blown up for now. Governor Christie confirmed it on this month’s Ask the Governor program.

Many Democrats simply won’t learn from history, Save Jerseyans. Others know better but refuse to get serious about real reform because doing so would hurt their financiers’ bottom lines (e.g. the NJEA). 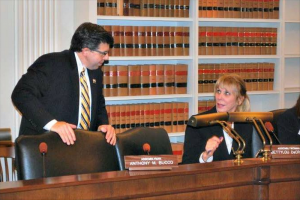 “The Senate president’s proposal is like a bad horror movie,” he said in a Wednesday statement, taking direct aim at Senate President Steve Sweeney.

“Just when you think the zombie is dead and buried, it reappears to scare taxpayers out of the state along with the revenue and jobs that go with them. As the most over-taxed state in the country, we don’t need a proposal that further hurts our already struggling economy,” Bucco continued. “Trenton Democrats must recognize that increasing taxes is not going to solve our problems. This plan was already rejected four times. Let’s stop the political posturing and start discussions that result in fiscally responsible solution.”

Republican rhetoric has remained boiling-hot in recent weeks. Earlier this month, Assembly Republican Budget Officer Declan O’Scanlon laid blame for the latest credit downgrade at the legislature’s feet. Minority Leader Jon Bramnick, with a characteristically theatrical flare, reissued a call for legislative debates on Tuesday to re-focus the budget impasse on core issue and genuine reform, this time inviting the state’s media establishment to take the lead and start scheduling them.

One thought on “Budget negotiations breaking down, Bucco says Sweeney’s plan is a “bad horror movie””