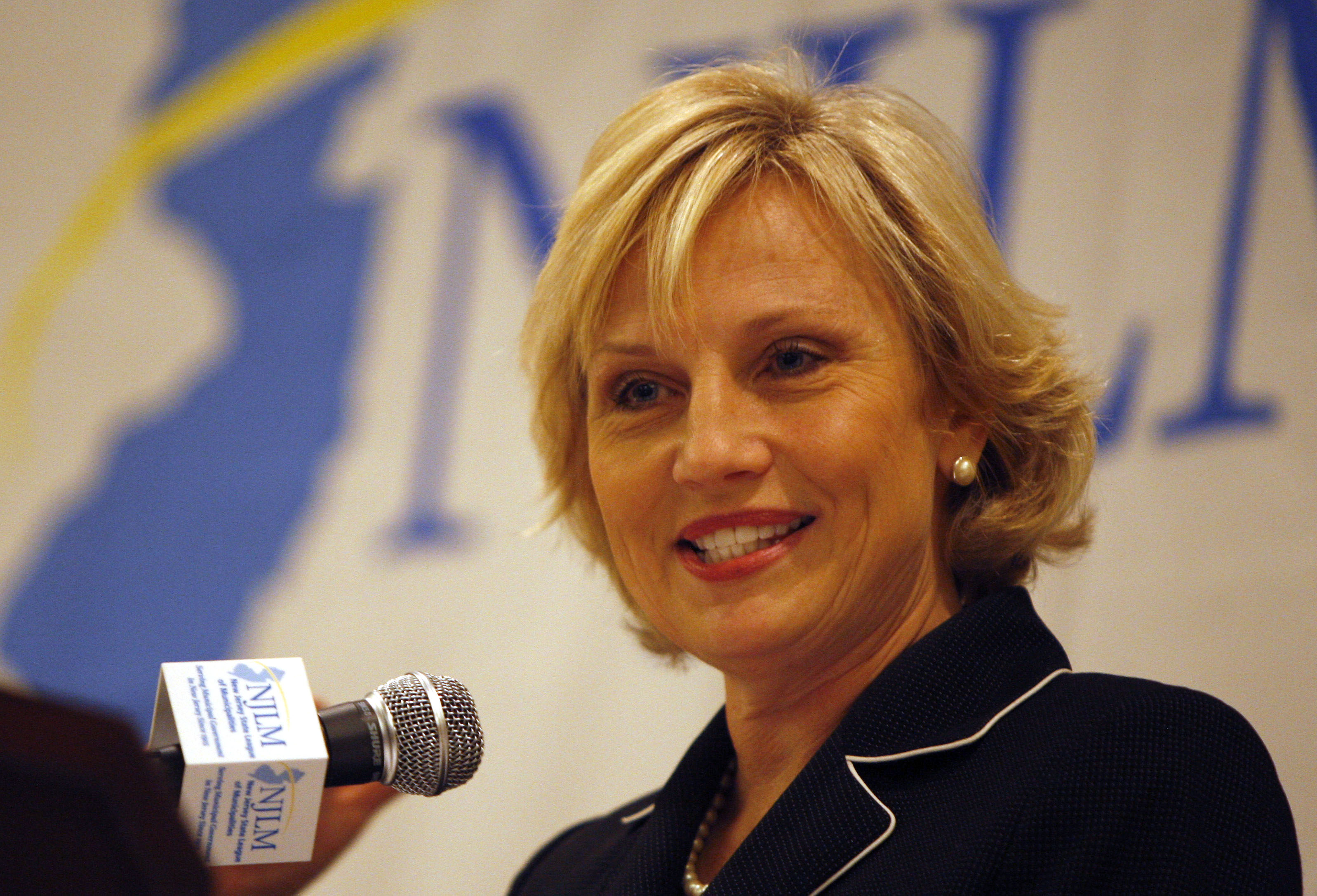 According to The Auditor, Save Jerseyans, recently retired Monmouth County Clerk Claire French is launching the “We Care About NJ Political Action Committee” later this month with a fundraising event for which Lieutenant Governor Kim Guadagno is helping raise cash. Save Jersey can independently confirm that paperwork was filed for the PAC at the end of last week.

The LG is considered a leading 2017 GOP prospect and her recent movements in and out of the spotlight haven’t done anything to mute speculation. She faces a potentially interesting field, however, one which could include the likes of Minority Leader Jon Bramnick (R-Union) and Assemblyman Jay Webber. Monmouth itself continues to boast the most prospects of any county (followed closely by Union) including Assemblyman Declan O’Scanlon and Chairman/Sheriff Shaun Golden.