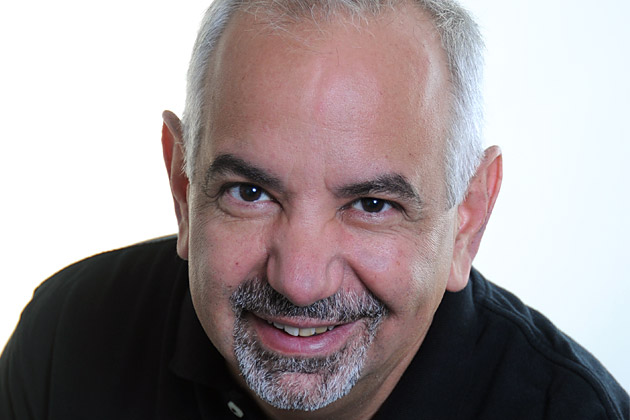 Until someone else steps up and starts knocking heads on behalf of the taxpayers, I’m going to be in the draft Dennis Malloy camp for 2017. Or even Judi; she’s usually a bit too liberal for me but she’d represent an upgrade from Steve-o.

Listen to this and find out why! On Tuesday, New Jersey Senate President Steve Sweeney called NJ 101.5’s Dennis and Judi Show to explain his lack of enthusiasm for a proposal to allow self-serve gas stations in New Jersey (translation: he’s going to block a vote). The hosts’ responses were amazing:

“Poison to the system.”

I won’t even re-litigate for you, right here, the many reasons why I, like Dennis Malloy, disagree deeply with Steve Sweeney’s governing philosophy. We don’t even need to get that far! Steve Sweeney’s Senate, contrary to the his remarks on NJ 101.5, wastes our time ALL of the time, Save Jerseyans! On stuff that’s a whole lot less consequential than self-serve gas stations. Like passing state regulations for breast milk banks and pig crating farms that don’t exist in the state. They just banned bestiality in case you just missed it. Or how about the recent non-binding resolution (and therefore pure political theatrics) condemning the Exxon settlement?

Steve Sweeney’s body has had ample opportunity to seriously and soberly tackle this state’s “big” problems. They’ve opted instead to play kick-the-can. Kudos to Dennis and Judi for making that fact plain for all to hear on statewide radio.

BTW- Do you agree with Dennis’s opinion of Senator Sweeney? Click here; a bunch of South Jerseyans are planning a recall rally. I’m betting Dennis will cover it!