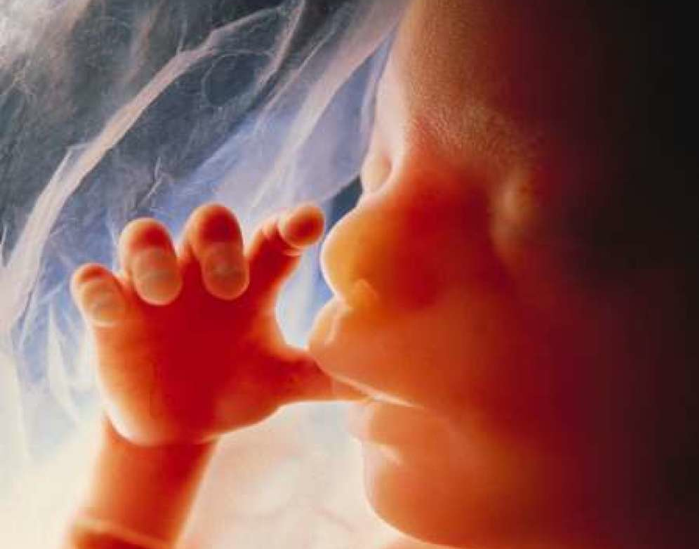 His changes to New Jersey’s gun law permitting process are getting the most attention this morning, Save Jerseyans, as first reported here at Save Jersey, but Governor Chris Christie also issued absolute vetoes of a handful of bills on the eve of his presidential campaign launch, ones that send a clear message to GOP base voters that he’s angling to win over/back. 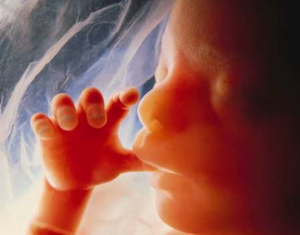 For starters? A-3672, which would’ve made a $7.5 million appropriation to the DOH for duplicative “family planning” services, and A-4604, the latest attempt to Medicaid coverage to those “services” to individuals with incomes with incomes up to 200% of the federal poverty level. You could rightly think of these bills as a Planned Parenthood stimulus package.

Christie focused on the fiscal bottom line in his accompany veto explanation. “Unfortunately, accompanying the bipartisan achievement of another balanced budget is another annual ritual of attempting to pass additional unbudgeted spending for selected interests,” he said. “In what has sadly become a predictable routine, once again, the sponsors of this bill and its companion bill seek to circumvent the budget process and pass legislation that would bestow bonuses to certain family planning clinics and establish a costly new Medicaid program within the Department of Human Services.  Because of the new financial burden these bills will levy on New Jersey’s taxpayers outside of the budget process, I am returning these bills without my approval.”

Christie also killed S-866 for the second time, a bill that’s part of the larger surrogacy debate; this piece of legislation would’ve allowed for legally binding agreements between a woman and the child she is carrying.

“In 2012, I vetoed this identical bill.  I did so because of the significant ethical and moral concerns raised by a government-enforced system of agreements to procreate.  I have repeatedly stated that every life is precious, and every human deserving of protection.  I take seriously the need to guard against any societal deprecation of the miracle of life,” explained Governor Christie.  “Unfortunately, rather than work with interested parties to address concerns raised during the initial debate on this bill and craft a measure that could be supported by a wider coalition, the Legislature instead passed the same bill without making even a single change.  It should therefore come as no surprise that I remain unconvinced that the Legislature has addressed the myriad social, moral, and ethical questions presented by this bill.”