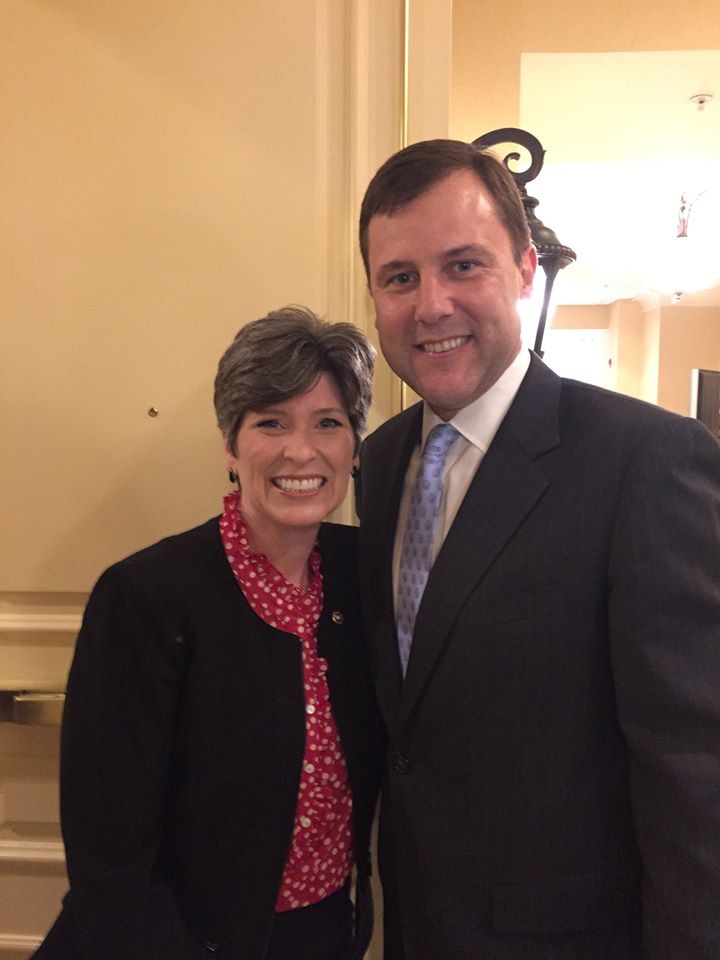 She was one of the biggest stars to emerge in the 2014 cycle, Save Jerseyans, and last night she lit up the Hilton Garden Inn in Hamilton, New Jersey:

Thank you @SenJoniErnst for supporting @GOPAC and for your service! #gopac #goarmy #womenleaders #goplatina pic.twitter.com/tA1GgnhzEq

Senator Jon Ernst (R-IA) visited the Garden State to headline a $250-$5,000 GOPAC fundraiser on Thursday night; George Gilmore, Ocean County Republican Chairman and statewide political power broker, serves as the organization’s director. It’s mission, as described by the GOPAC website, is to serve as the “premier center for educating and electing a new generation of Republican leaders” particularly at the state legislative level.

Asw. Maria Rodriguez-Gregg (R-8), whose tweet you saw above, was recently honored by GOPAC as an emerging leader.