Science requires we not call a man a woman 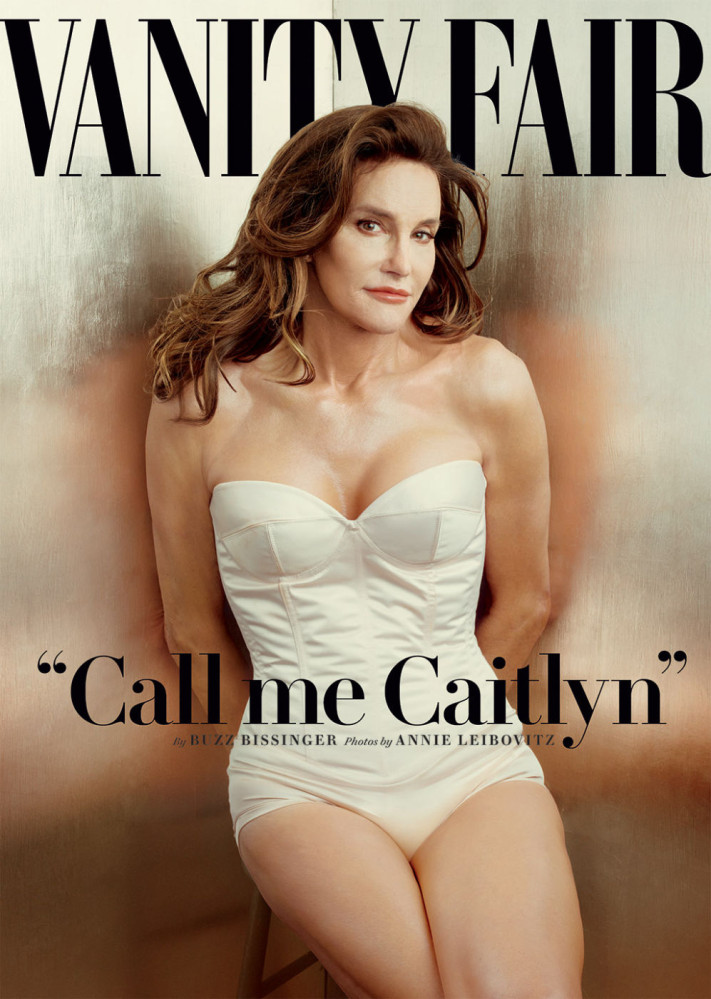 By Tommy De Seno | via Ricochet

“What’s my name? What’s my name?” In the eighth round of their 1967 bout, Muhammad Ali yelled that question to Ernie Terrell every time he hit him. Terrell refused to call the former Cassius Clay his new chosen name before the fight, and Ali wanted to make a point about it. 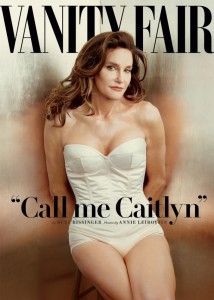 There was no politics to Terrell’s refusal. There was no religion about it. Terrell was trash-talking against the man who, regrettably, made trash-talking in sports mainstream. I never liked Ali the bully in the ring or Ali the coward outside the ring (full disclosure: I grew up a Joe Frazier fan).

Yet, at another moment, I did learn something from Ali about names. When Howard Cosell called him Clay, Ali corrected him and insisted on the new name. Howard then agreed, saying yes, of course, a man should be called what he wants to be called.

That’s a poignant moment in a plural society that favors individual choices and respect. I’ve always agreed that a man should be called what he wants to be called.

During my time, we’ve seen an oscillation in the black community as to how they wish to be addressed. They have favored “colored” (see NAACP), “negro,” “African-American,” and today there is a rebirth of “black.” The rest of us have, to our credit, respectfully used the favored name.

A man should be called what he wants to be called.

That’s an easy call with proper names. They are randomly chosen by parents, have no scientific rhyme or reason (though they certainly have cultural moorings), and they are changed with frequency. Surnames were traditionally changed by women upon marriage, and that is still substantially the case.

Gender and sex are different than proper names. There is some science that sets rules to follow.

America has a culture. It developed naturally over a couple of centuries. As in other countries, our culture developed identifiable symbols of the masculine and feminine — and, because of that, gender.

America has not been without its social shifts in masculine and feminine, whether in women entering into a variety of roles in the workforce or the current experiment with some women’s desire to enter infantry roles in the military.

It is noted with interest (not with explanation, as it is outside the subject of this treatment) that our cultural shifts have been easier to accept when it is the female attempting to take on masculine roles. It is framed as a matter of equal right — but I wonder if there isn’t something more to it when it comes to human beings. There is, after all, a masculinization process that happens to fetuses, as boys are created when the female pathway is redirected to become male. There is no such scientific process wherein a male pathway switches to female.

Perhaps, due to some subconscious dynamic, that is why there has not been the same acceptance of men trying to feminize their gender. Some change has admittedly occurred. When I was a young boy, nurses and flight attendants were women. Today, however, men are part of those work forces and none of us gives it a second thought when we see them.

Yet some things haven’t changed. A woman in pants is a 20th century invention that’s accepted today, but a man in a dress is still an oddity that will occasion repulsion in both sexes. Men don’t carry purses either — no matter how many times those who run the fashion industry try to push European handbags on us.

Masculine and feminine were not, however, simply created out of thin air. They were tied to sex — which is a different matter altogether than gender.

For the above rare medical instances, we, of course, should be open to accommodations. For now, however, we’re dealing with the huge majority of everyone else.

The science is clear on the rest of the human race. XX is a female and XY is a male.

Is Caitlyn (nee Bruce) Jenner a woman? No. The definition of ‘woman‘ has always been tied to female in every medical reference you’d like to check. ‘Man’ is similarly associated with the science of being male.

I owe Caitlyn Jenner dignity and respect. A man should be called what he wants to be called. I’ll use Caitlyn. I owe Jenner that.

I don’t owe Caitlyn an ignorance of science. That would be asking too much of me. Caitlyn is, scientifically, a man. He can lop anything off and sew anything on, but not change chromosomes. It is an imposition upon me (and quite rude I might add) for Caitlyn to insist that I ignore science. I don’t owe that to Caitlyn or anyone else.

The same is true of the pronouns “he” and “she.” They have been connected to the scientifically established male and female. I don’t owe Jenner a “she” in place of “he,” as that denies the science of the matter.

I wonder too about the idea of someone like Jenner being able to finally “be himself” (or herself, as he would have it). Isn’t that the opposite of what is going on here? Bruce Jenner is not being himself – he’s a man. He’s trying to change himself. Is this not antithetical to the stated idea of “be yourself” or “be who you are?” He is trying to change who he is. A gay man is still a man and a gay woman still a woman.

Culturally, I might be able to accept a feminized man or a masculinized woman. I can acknowledge that. Don’t ask me to deny science and agree a man is a woman because he wishes it to be.

A question for Claire Berlinski regarding the Ricochet Code of Conduct: We live by a different creed here on Ricochet. We go out of our way to treat others with dignity and respect. What will be the Ricochet rule on pronouns here? On our august, civil and well-mannered website, will we have a rule on calling Caitlyn Jenner a he or she?