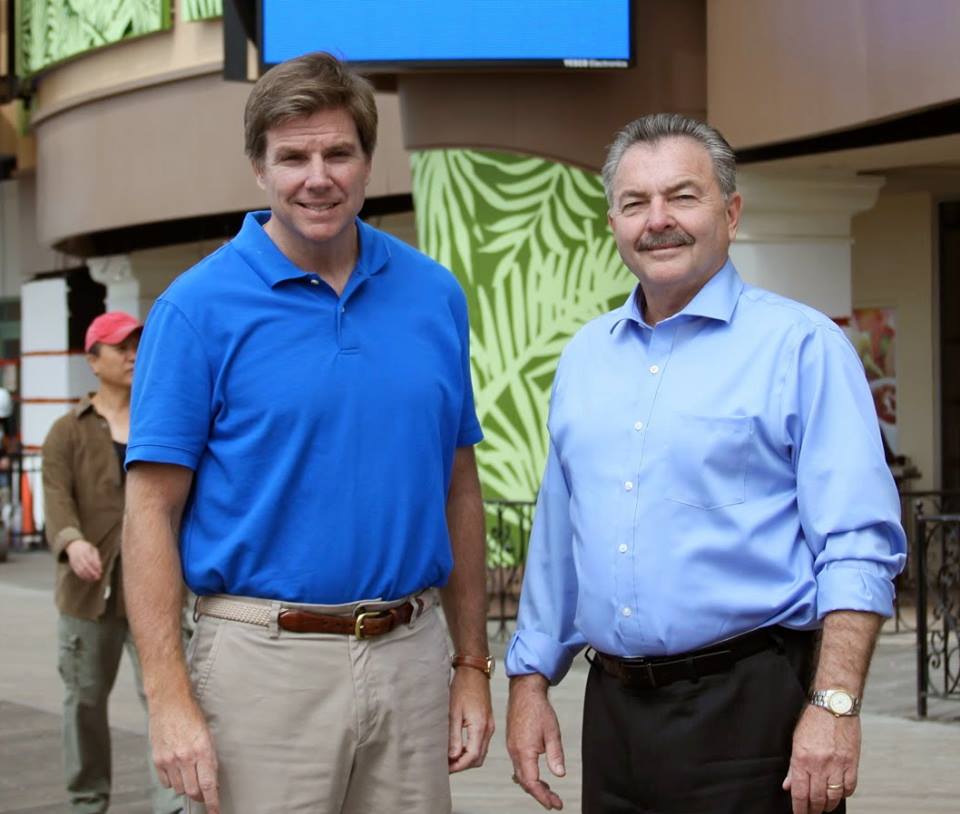 Not a TON has changed since my last race ratings post, Save Jerseyans,  which isn’t great news for Republicans, but with only a few weeks left to go before (a few) New Jerseyans head to the polls for Election 2015, I figured it’d be valuable to assess exactly where the race for control of New Jersey’s State Assembly stands:

The more things change the more they stay the same, Vince Mazzeo has been the most endangered incumbent this cycle and has done little to change that. From cowering to bosses to not one, but two terrible debate performances, Mazzeo is weakening himself by the day. The debacle in 38 should only serve to further bolster the Republicans prospects in this district as money should be funneled there. Combine that with the swing nature of the district, not having an incumbent running-mate and the strength of his opponents, the distance between the top spot and the others is not even close.

Moving up from our last rankings, the incumbent here suffers from many of the same problems as Mazzeo. He lacks a second incumbent to run with, his district is arguably even more Republican than Mazzeo, and perhaps most importantly doesn’t have Jeff Van Drew at the top of his ticket. What keeps him from the top spot? Past performance; while Mazzeo won by a handful in 2013, Bob Andrzejczak bested his nearest Republican opponent by 4,000 votes the last go-around. This year will be a test as to whether difficult District 1 can maintain Republican legislators, or Sam Fiocchi’s 2013 victory was largely a rejection of Nelson Albano.

There is absolutely no way to sugar coat: the District 38 race was in deep trouble before this week’s GOP decision not to fight to get Fernando Alonso on the ballot as a replacement candidate sent this race into full-blown chaos. And then, as if things couldn’t get any weirder, Anthony Cappola is now reportedly trying to get back into the race (he’s still on the ballot).

So why is District 38 still so high on this list? Something lost in the 38 debacle is that the races rated below this one did not suddenly become more Republican because of 38; they remain in roughly the same shape they were before Anthony Cappola imploded: heavily Democratic and in need of a minor miracle to knock out the incumbents. LD38’s Tim Eustace survived by a hair last time around. Republican Mark DiPisa is still a strong candidate and the district is just so much more competitive on paper than the others that it remains this high on the list.

Jumping way up the list, outside of the “Big 3,” District 27 is running the strongest campaign so far. The district remains one of the strangest districts split between an Essex County portion which votes 70%+ Democrat, and a Morris County portion which votes 60% Republican. Turnout models show that a severe depression in Essex turnout and a steady holding of voters in Morris may provide an upset here. The best question: which candidate would it be? Q Rim and Tayfun Selen are running separate campaigns with very little interaction between them, but both are in quite capable hands. While it may be hard to pick which Republican has a better chance, it is clear that Mila Jasey is the weaker Democrat.

Syvonne Bakke remains a strong candidate and I admire her for sticking to her guns on her recent made-up Twitter controversy brought on by the left-wing media “gotcha” game. In 2013, Republicans made District 18 a priority and it remains a fairly competitive district. Nancy Pinkin is not a strong incumbent, but given the demographics of the district, it certainly remains leaning in the Democrats’ direction.

John “Jack” McKeon is not likely to lose, but he is getting fight from his two opponents as noted above who aren’t suffering from a shortage of material. McKeon, who hails from heavily Democratic West Orange, will likely run up large numbers in his hometown which should be enough of a margin to offset a few of the Morris County towns. A long-serving member his incumbency and strong base of support make him tough to beat.

What happened to District 14? It ain’t Daniel Benson‘s finer qualities keeping this race so low on my list. For the last decade, discussion of competitive districts in New Jersey legislative elections always started with District 14 which was home to Republican Senator Bill Baroni now of Bridgegate fame. After redistricting, many thought the district become more Republican, but somehow our chances in the district seem to fade, likely due to the Christie-era dust ups with public sector workers who dominate the area’s residential population. While the GOP mounted a strong challenge in 2013, it seems as if Republican Dave Jones is the only Republican actively campaigning and he’s receiving very little help from a state party that, again, used to obsess over LD14.

District 36, my home, remains one of the Democrats’ greatest achievements in drawing terrible districts. The district consists of mostly swing-suburban towns that get dwarfed-out by the city of Passaic and Cliffside Park. If Republicans can manage to redraw the map in the next decade to remove Passaic in favor of Nutley/Belleville and replace Cliffside Park by moving north, then 36th will immediately jump to the top of this list. For now? Carlstadt Councilman Jim Lenoy is by far the stronger candidate here but would need something 10% turnout or less in Passaic to dethrone Marlene Caride, and he will need to have a strong enough performance to not hurt what should be strong Republican wins in Rutherford, Carlstadt, and North Arlington.