In Wyckoff, Yudin vs. Madigan turns into proxy battle for BCRO control 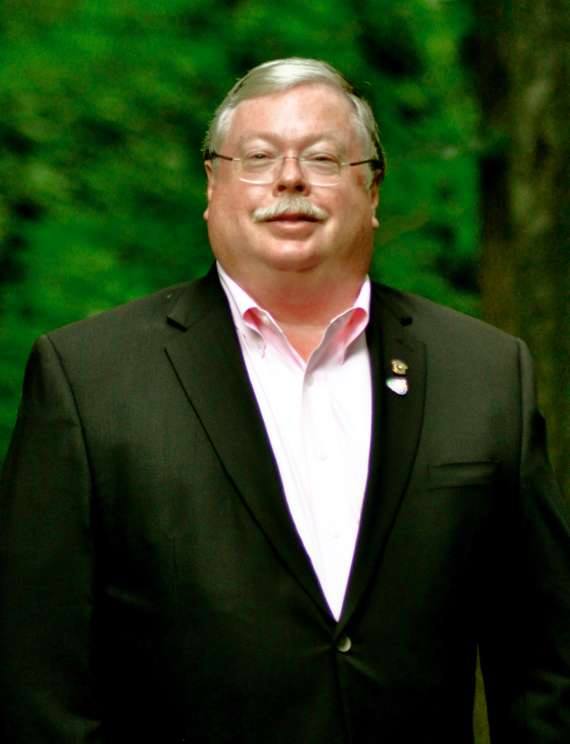 His future as GOP county chairman could be at stake in this election, Save Jerseyans, and but Bergen’s Bob Yudin is not actually on the ballot this year his wife is.

Susan Yudin is making her second attempt to win a seat on the five-member Wyckoff Township Committee in what is shaping up as a surprisingly competitive race. After having been defeated last year, it initially appeared as if  Yudin would be guaranteed victory with only herself and incumbent Mayor Kevin Rooney seeking the Republican nomination and no Democrats filing to run.

While all three candidates will be seeking the two seats, Mayor Rooney appears headed to coast to re-election leaving a battle between the other two candidates for the final seat. Rooney, a champion of Food Network’s “Chopped” and long-lost cousin of our Blogger-in-Chief Matt Rooney (not really at least as far as we know but wouldn’t that be fun?), has received high-praise for his work in improving quality of life in Wyckoff.

Yudin challenged Madigan’s presence on the ballot but the courts refused to exclude his candidacy. In the heavily Republican Wyckoff, the general election ordinarily amounts to an extension of a battle that could have occurred in a June primary. Madigan, sources say, is a strong conservative and life-long Republican, one going as far to call him the “real Republican” in the race.

“Tom Madigan is a Republican if there ever was one,” claimed the source. “Susan Yudin supports a Democrat for mayor.” The comment isn’t referring to Rooney. It’s a reference to Yudin’s position that the mayor’s seat, chosen by the committee, should rotate between all members including the committee’s lone Democrat, Brian Scanlan.

“Why is Susan Yudin supporting a Democrat to be mayor? It just makes absolutely no sense,” our source opined.

Yudin, for her part, has vocally criticized Madigan on a number of issues, substantive and personal, including a publicized incident when Madigan allegedly slapped a teenager at high school football game, charges that were ultimately dismissed on appeal.

Perhaps inevitably, the race seems to have turned especially nasty and become a proxy for those who support or oppose her husband remaining as the chairman of the BCRO. Former Freeholder Rob Hermansen, a long-time foe of Yudin, is holding back no punches in his support of Madigan:

This race is heading to a photo finish on Election Day, Save Jerseyans, so you can expect a usually quiet, heavily Republican town to be ground zero in the coming proxy battle for chairman from now until Tuesday. Buckle up!

4 thoughts on “In Wyckoff, Yudin vs. Madigan turns into proxy battle for BCRO control”