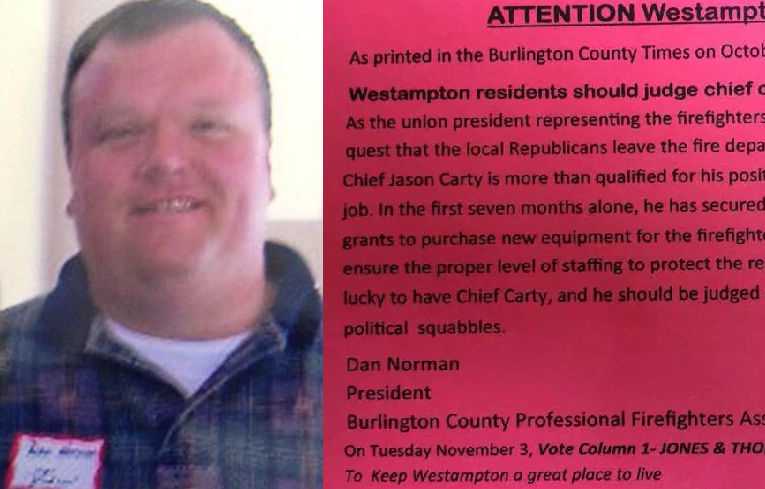 A five-alarm disaster for Democrats?

Less than twenty-four hours after we ran a story detailing mailbox hijinks in Westampton (Burlington County) this October, Save Jerseyans, a local union leader is resigning his post, apparently after member discontent exploded over their leader’s deceitful involvement in this year’s committee election according to Save Jersey‘s local sources. 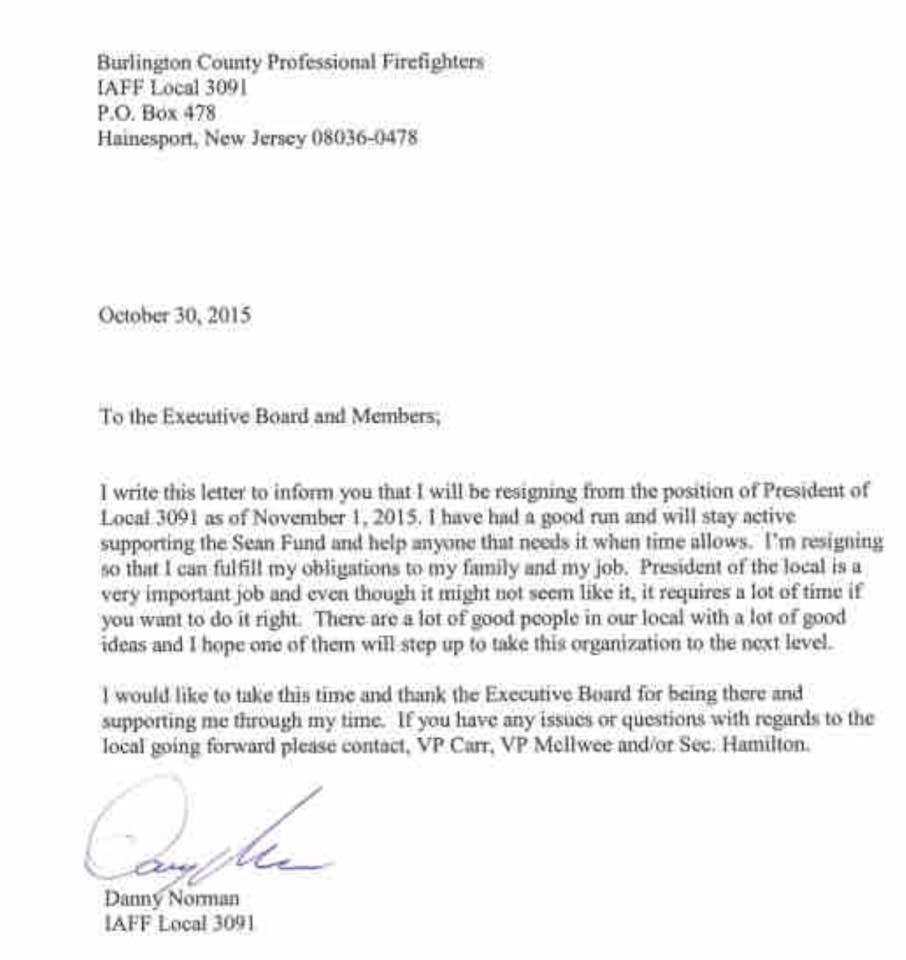 You can check out photos of the controversial mailer here which, to the causal observer (and most voters are unfortunately very causal about democracy) made it appear as if Westampton firefighters are endorsing the Democrats in an official capacity.

That’s clearly not the case, and now it’s looking like Norman’s tactics will backfire. Badly.

The hard-charging Republican slate of Abraham “Abe” Lopez and Maureen Smith-Hartman can count this one as a big win since all of this started when their campaign highlighted an alleged quid pro quo involving the local department and, ultimately, a story which led to the resignation of an incumbent Democrat candidate from this year’s ticket.