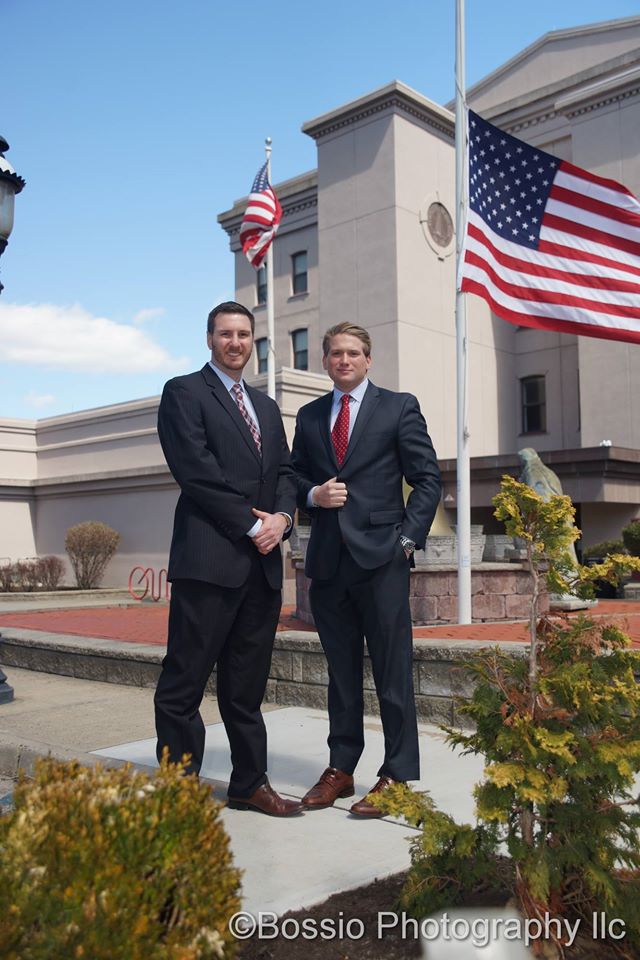 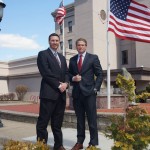 The tight contest between Democrat Councilman Michael DuPont and Republican newcomer Michael Whelan is officially over, Save Jerseyans.

Whelan increased his narrow single-digit victory margin in a Friday morning recount initiated by DuPont who told MoreMonmouthMusings he does not intend to proceed with any further challenges to the Election 2015 result. Republicans will now take control of Red Bank for the first time since the 1980s.