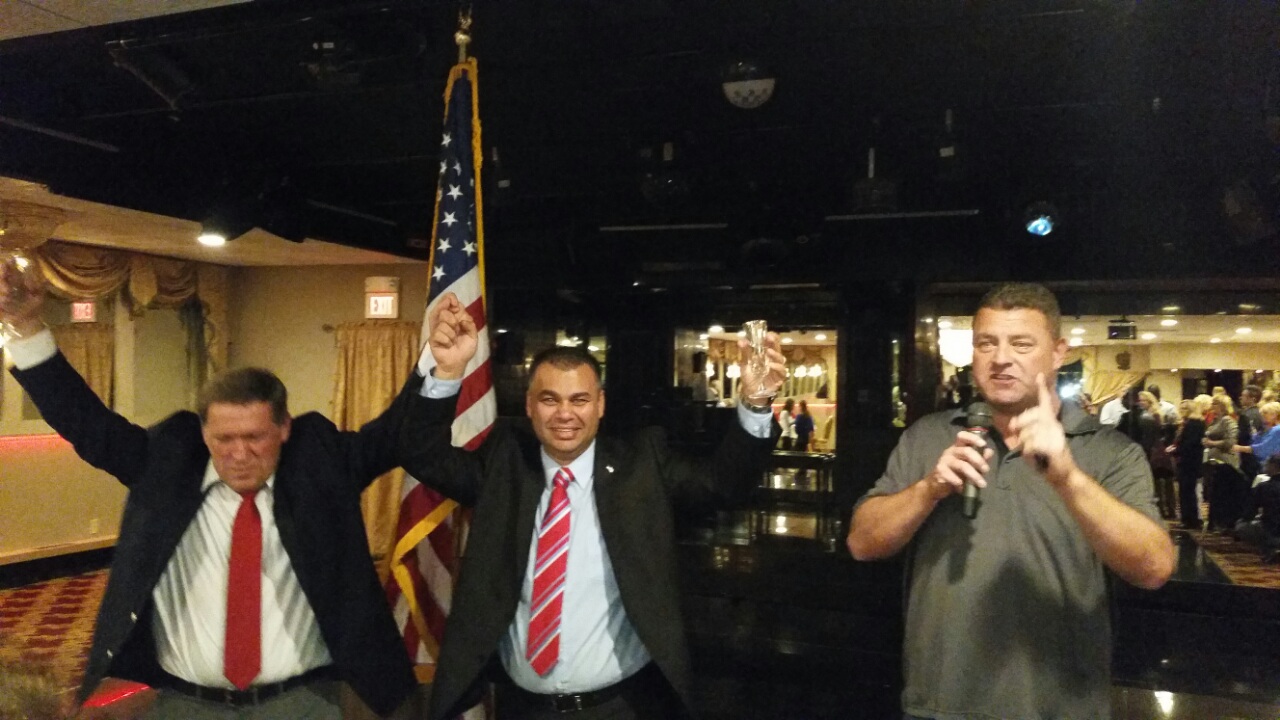 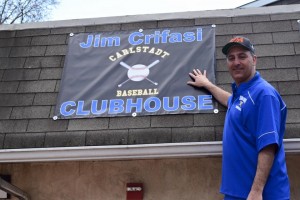 In a year where plenty of things went wrong for the party up and down the ticket, there was one part of the county where everything seemed to go right. The blue-collar southern portion of the district continued to be the beacon of hope for the party While candidates where being swamped in local races in reliably Republican areas. Steve Tanelli was running up the margins BUT the local candidates stemmed the tide perhaps nowhere as emphatically as his hometown (more on that later).

In the Meadowlands portion of the district, Republicans will now hold 29 of 35 partisan seats in five towns where up ticket Republicans often struggle and registration advantages are something in the neighborhood of 3-1.

If each town was taken individually, then some of these municipal chairs would be in the running for the award, but it is impossible not to notice a pattern.  Republicans in District 36 locally simply outperform registration numbers and partisanship of their towns in ways that few other towns in the state, forget just the county, seem to be able to.  That is all due to the tremendous leadership of District 36 Chair Joe Crifasi.

Crifasi is a former long-time Carlstadt councilman who gave up his seat to serve as the County DPW Director in the Donovan administration.  His leadership in District 36 has been tireless. Crifasi took over a mess of a local situation besides this while his hometown has been reliably Republican for years.  North Arlington, Rutherford, and Wallington all did not have any Republicans sitting in office in 2007.  In 2015, Republicans will have the majority in all three towns, for Wallington the first time in decades and in North Arlington there are no Democrats left on the governing body.

At a time when some much is going wrong for the party in Bergen County, no one is doing a better job than Joe Crifasi than making sure Republicans win elections. The local success will pay immediate dividends when Republicans are ready to win again at the county level which hopefully will be 2016. 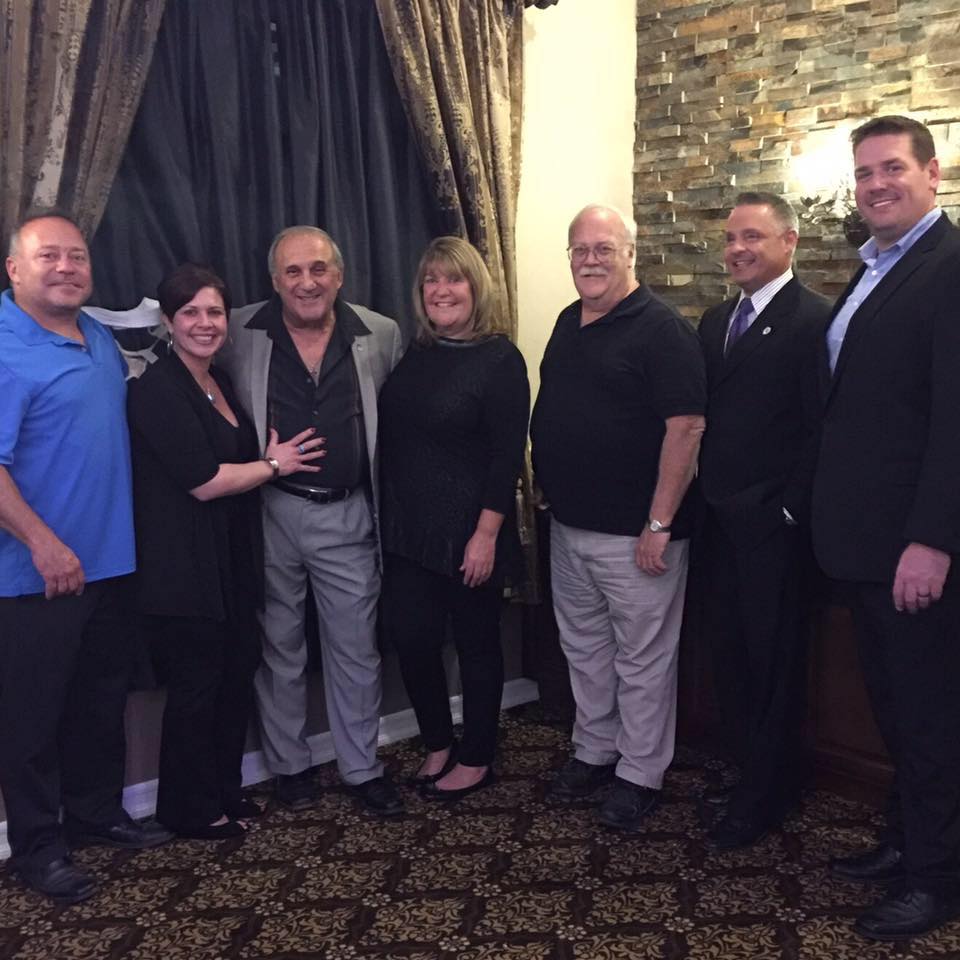 Victory in North Arlington did not send shockwaves or come as a surprise to those paying attention but, on its surface, perhaps it should have and that is why it clocks in as the best run race.  Look at the race: Democrats had 2 incumbents running, they their most popular council member of the last decade headlining the ticket as an incumbent freeholder, and they enjoy a 3-1 registration advantage over the Republicans.  This race should have been a cakewalk for Councilmen Granell and Zammatore, but the exact opposite happened.

After putting a scare into the “Million Dollar Senator” Paul Sarlo, Brian Fitzhenry assembled the team back together to take a run at the Democratic incumbents.  What transpired in the next few months lead to Fitzhenry defeating Granell by around 300 votes and carrying his running mates, Allison Sheedy and Mario Karcic, to resounding victories as well.  The campaign used social media with tremendous success to counter the attacks of the Democrats and promote their candidates truly understanding the new age of campaigning.  The most impressive part of the campaign, however, was the ability to not allow the Democrat to tie themselves to Tanelli.  The Democrats made their best effort basically copy/pasting the Freeholder signs to their own and emboldening “The Tanelli Team” on top of them. Republicans, however, made the true connection the voter and preventing this straight down voting which hurt many other Republicans around the county. In the end, while Steve Tanelli captured 1,562 in North Arlington and beat the Republicans by 800 votes nearly doubling then up, Fitzhenry captured 1,260 votes to the mere 944 of Granell.

Fort Lee had its first mayoral election since Bridgegate and while Democrat Mark Sokolich and his running mates were not defeated, the Republicans put up a better showing than they usually do. The numbers themselves do not do justice to the strides that Fort Lee Republicans are making as a party as we enter 2016.  Municipal Chair Judith Fisher is committed to building the local party from the ground up, knocking doors to introduce voters not only the candidates, but to their County Committee officials and a grassroots effort to make Republicans relevant in a town where they have not been in many years.

The process is not a quick one, but while many heavily Democratic towns tend to sit on their hands, the Fort Lee Republicans meet regularly, hold events to attract new members and are making a strong effort to improve from the ground up.  Victory may not come in 2016, but Fisher is doing all that she can to hopefully bring Republicans to the Fort Lee governing body sometime in the next few years. 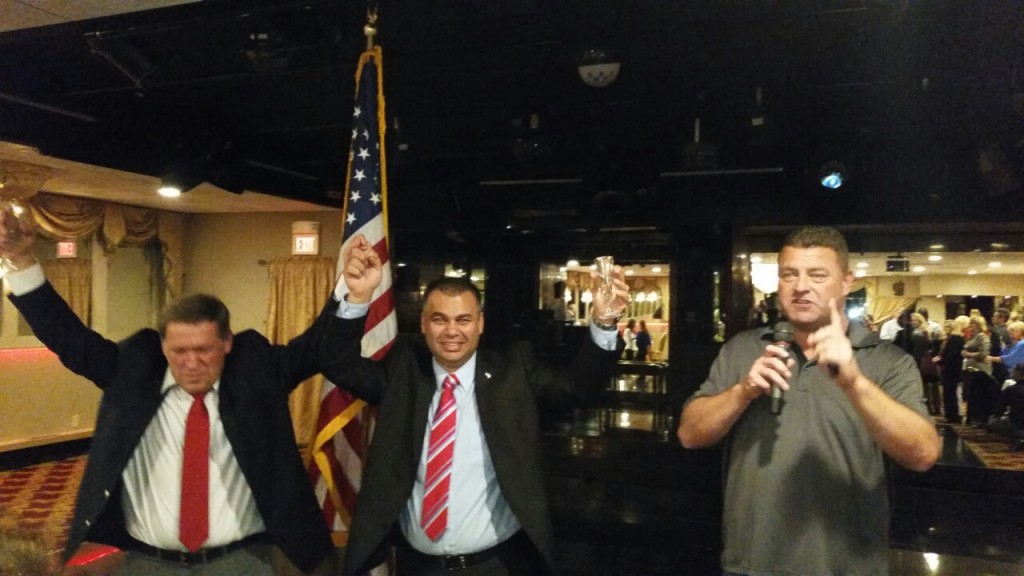 Wallington used to be as reliably Democratic as they come, but after Chris Sinisi broke through the ranks a few years back, the town has become more of a swing town.  After Mike Zaccone came within a handful of votes from changing control in 2014, two relatively unknown newcomers came out of nowhere to defeat the Democratic ticket.  Khaldoun Androwis, a rising star on the local scene, led the stellar effort which rewarded long-time Municipal Chair Dee Rebecky with the much deserved accolades of finally winning back control.  Making the effort more impressive was that the Republican mayoral candidate (former Councilwoman Celina Urbankowski) dropped out and the Democrats easily retained the mayoralty with popular councilman Mark Tomko assuming the post.  Nothing about Wallington 2015 pointed to a Republican sweep, but when the dust settled it was the upset of the night.

Republicans rarely face opposition in the reliably Republican borough, so when Democrats recruited former Mayor Dianne DiDio to head up a ticket, most saw the campaign as an attempt by Stellato and company to improve their standing in the District 38 assembly race.  However, what transpired was a 2-1 Democratic victory in a town where no Democrat had been elected since DiDio was the mayor.  The campaign was the perfect storm of a bad situation up the ticket and a poor message from a local level.  Republicans fell victim to turning the local police against them when the council instigated talks of installing a civil director instead of a chief.  Perhaps most disappointing for the incumbents was that Garrie Murphy was the one leading the charge, not those up for re-election.  If Oradell Republicans learn from their mistakes, expect a primary challenge for Murphy next year to stop the bleeding.

One thought on “Bergen County’s 2015 in Review: Awards Edition!”