Here are the possible heirs to Donohue’s Cape GOP 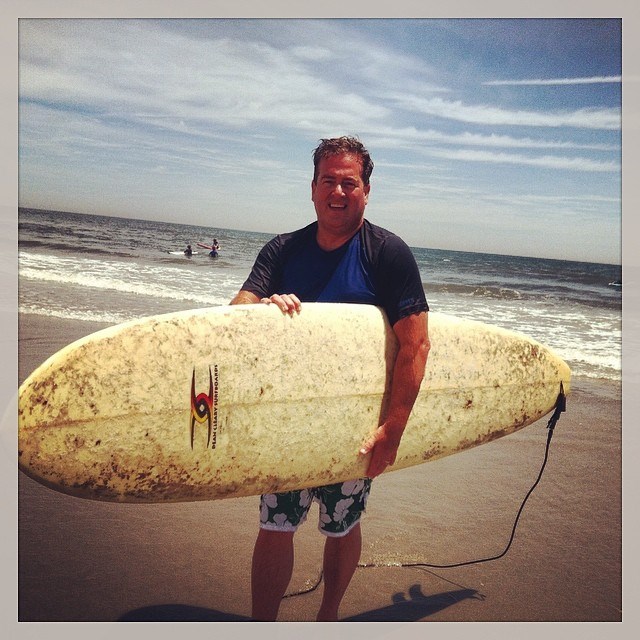 Cape May Republican Chairman Mike Donohue‘s Superior Court nomination represents the end of an era for his county’s political scene, Save Jerseyans. I actually did my first post-undergraduate campaigning on Mike’s 2007 Assembly campaign and had a hell of a time doing it with the likes of current MacArthur operative Frank Luna. But times beats on….

What’s next? Nothing is certain in politics, but the composition of the committee is such that a veteran of Donohue’s 2010 intra-party revolution (when he deposed then-veteran Chairman David Von Savage) is likely to continue under the leadership of one of that effort’s lieutenants.

Here’s a list of the names in circulations (note: no one has yet announced anything or publicly declared intent or interest in the job):

Kristine Gabor  – Vice Chair, former Assembly candidate from Upper Township, traditional Donohue ally, and the natural successor in many respects, the bylaws apparently dictate she’ll take the reins until the next party reorganization or, alternatively, so sort of succession process is developed. Beyond that? Uncertain. She may not want the job and could remain on long-term only if a consensus candidate is required…

Marcus Karavan – This is the name we’ve heard the most. A local attorney with extensive municipal attorney experience and the former solicitor in Wildwood, Karavan is relatively unknown outside of the county but he’s also in with the current and leadership and said to be an early favorite.

Tom Rotundi – State Committeeman and county Young Republican leader, the affable and charismatic Rotundi lives in Ocean City and served as a significant lieutenant during Donohue’s conquest of county politics. He’s a 30-something whose hypothetical chairmanship would represent a generational passing-of-the-torch; it’s possible if the current dynamic were to change and either the search went broader or a genuine chairman’s race developed.

Tim Donohue – Mayor of Middle Township and brother of the outgoing chairman, Donohue is another candidate who could step into the breach is there’s a risk of party discord.

Patrick Rosenello – Younger Republican and boardwalk entrepreneur-turned-mayor out of North Wildwood, Rosenello and his family were a key part of Donohue’s 2010 ascension team and, even if nothing develops this time around, he’s a guy to watch for the future.

Lynda Pagliughi – Avalon-based state committeewoman and wife of Mayor Martin Pagliughi; again, she’s one to watch in the unlikely event that things got rough and someone needed to step in.