Exclusive: Karavan takes over for Donohue in Cape May 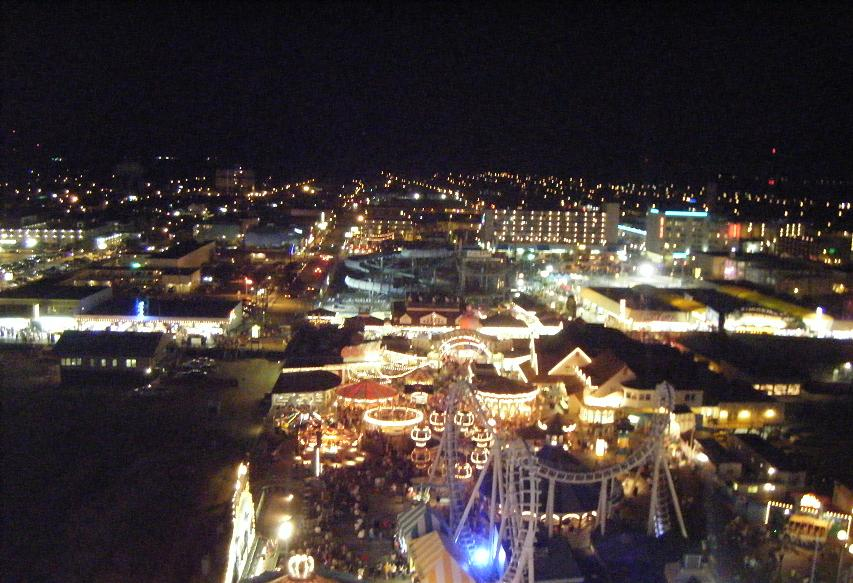 The Cape May GOP is starting 2016 with a new chairman, Save Jerseyans.

Karavan, who Save Jersey previously reported as front runner for the job, will now fill the remainder of the term of former Chairman Michael Donohue who became a Superior Court judge in December after serving as party leader since 2010.

Donohue’s unexpired term tolls one week after the upcoming June 2016 Primary Elections. Until today, Assistant Chairwoman Kristine Gabor served as Acting Leader in the wake of the shake-up. When Donohue resigned, organization bylaws triggered a ten day period running through 5 p.m. on December 30th for interested parties to declare their intentions.

Karavan was reportedly the only candidate who submitted a letter of intent.

The Cape May GOP leadership also seized the opportunity to amend its bylaws to implement a new leadership structure. Gabor, a Cape May County Freeholder from Upper Township and long-time Donohue ally, will continue in her new capacity as First Vice Chair. Tim Donohue, a committeeman and former mayor in Middle Township as well as the former chairman’s brother, is assuming the role of Second Vice Chair.

“Our leadership team is committed to building on the foundation of positive change laid under Michael’s leadership in the last five years,” Karavan said in an official statement. “What some thought might be a crisis for our organization has been turn into an opportunity to build an even more unified and powerful GOP political force, reenergized as we move into a presidential election year.”

3 thoughts on “Exclusive: Karavan takes over for Donohue in Cape May”