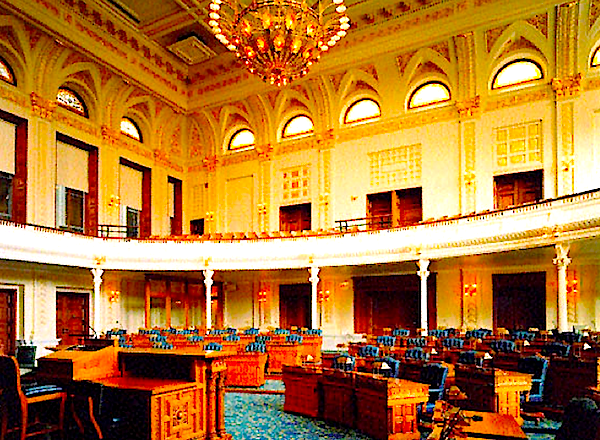 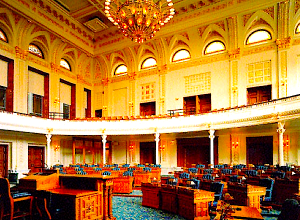 I’m as tired of writing about it as you are reading about it, Save Jerseyans.

On Thursday, for the second time in December, New Jersey’s Democrat Assembly majority fell three votes short of overriding Governor Christie’s veto of an expungement-related gun control bill. The last attempt failed by an identical margin on December 3rd. 54 was the magic number

Holly Schepisi (R-39) spoke for most of her caucus last week declaring “I don’t care if he puts it up a hundred times. I am sticking with ‘no.’”