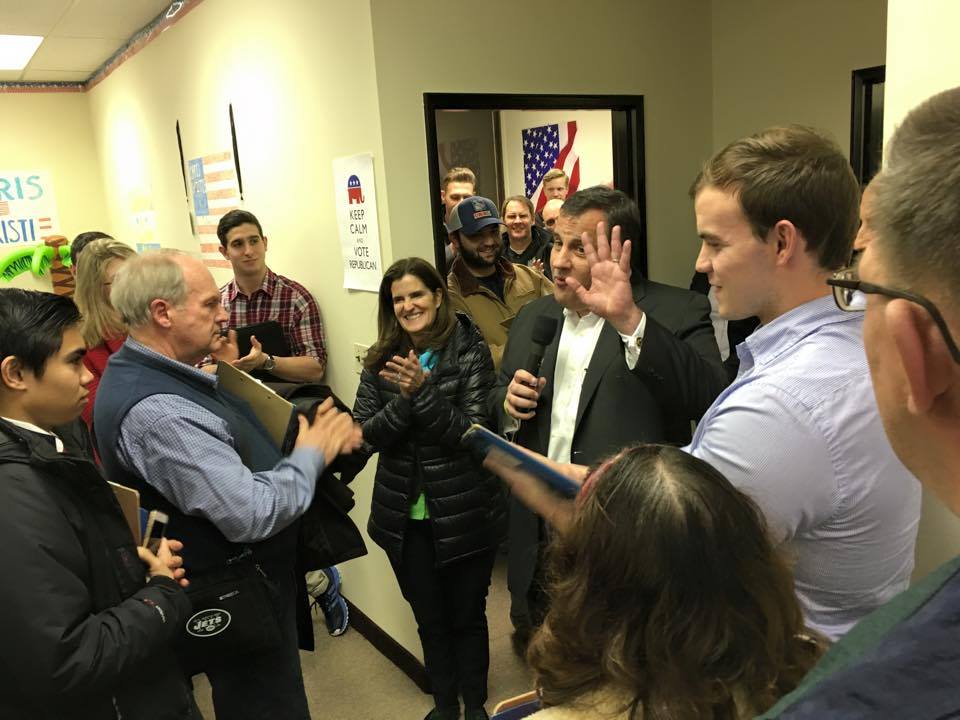 The cynical among us will point out that Chris Christie deciding to pardon a U.S. Marine sergeant on December 23rd – tied to New Hampshire of all places – is a product of political calculation.

My response: You’re not entirely wrong but, hey, it’s Christmas. I’m happy this young American is off the hook for something that shouldn’t be a crime in the first place. 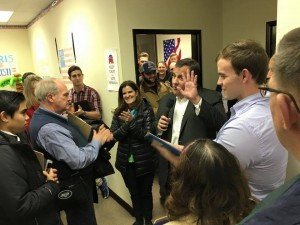 Joshua Velez, age 26 of Davers, Massachusetts worked as a recruiter in Boston and New Hampshire before he was hit with gun and ammunition charges in Hudson County this Labor Day weekend:

During the 2015 Labor Day Weekend, Joshua Velez and his cousin visited his brother, who resides in North Bergen. That Saturday evening Velez drove the group to a restaurant for dinner and was stopped for failing to use a turn signal during the ride back to his brother’s residence. During the traffic stop, the police officer discovered Velez’s unloaded Ruger 9MM handgun, which he inadvertently brought to New Jersey in the locked glove compartment of his truck.

Velez, who lawfully purchased and is licensed to carry the handgun in Massachusetts, cooperated with the police and identified the location of his carry license and the ammunition, which he had stored separately in the vehicle. Velez was arrested and charged with Unlawful Possession of a Handgun and Possession of Hollow Point Bullets in the State of New Jersey.”

You can read the Governor’s signed pardon here. It’s number six for those keeping count.

So yes, Sgt. Velez’s pardon is 100% warranted and it’s also coming at a time when the Governor’s surrogates are battling New Hampshire gun groups from the right and Democrat override attempts on the Left.

The Governor’s movement on gun control is undeniably tied to presidential politics. He still can – and must – do more with his considerable extra-legislative executive powers.

But on Christmas Eve, for at least 48 hours, I’m choosing to view his recent decisions – including creating some cracks in New Jersey’s wildly unconstitutional “justifiable need” standard – as what they are: steps in the right direction regardless of motivation. I’m sure Sgt. Velez’s family doesn’t give a damn tonight WHY he’s no longer facing criminal prosecution in New Jersey so neither will yours truly.