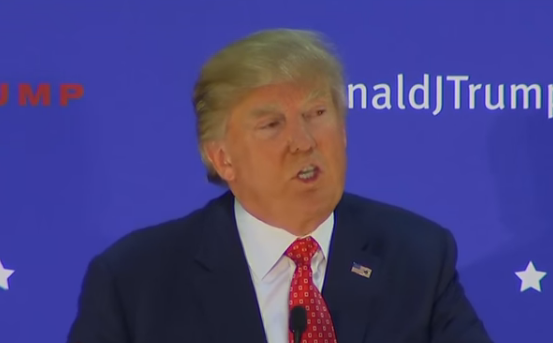 How do you know Chris Christie’s polling improvement in New Hampshire is legitimate, Save Jerseyans? Or at least that the president campaigns are treating it as real? The Donald laid into the Governor – and the Union Leader – at an event today in New Hampshire for the second time this holiday season.

“Joe McQuaid’s just his puppet,” Trump said of the paper’s leader, characterizing the paper’s treatment of him as a “very disloyal act.”

And that was just the beginning, before he tore into the Christie Administration’s record:

10 thoughts on “Trump goes after Christie: “The people in New Jersey want to throw him out of office””