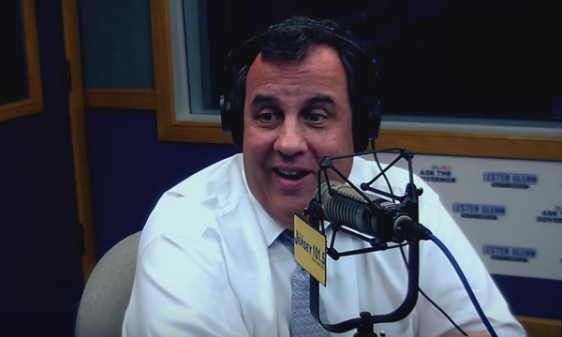 Back in June, he directed his attorney general to issue a new regulation expanding the definition of “justifiable need” in the state’s administrative code to cover victims of domestic violence and other violent crimes.

Why not do it again?

And sure, a legal challenge will inevitably result, but the threat of court action didn’t stop the Governor from taking on the pension system.

The Democrat legislature is an obstacle. That’s undeniably true. But obstacles aren’t unconquerable when you’re the most powerful governor in the country. He could do himself – and all of us – a world of good by acting the part. Let the next Democrat governor reverse the changes. I’d rather be in the position of defending an established right than trying to establish one.

8 thoughts on “Executive action on guns both justifiable and needed”