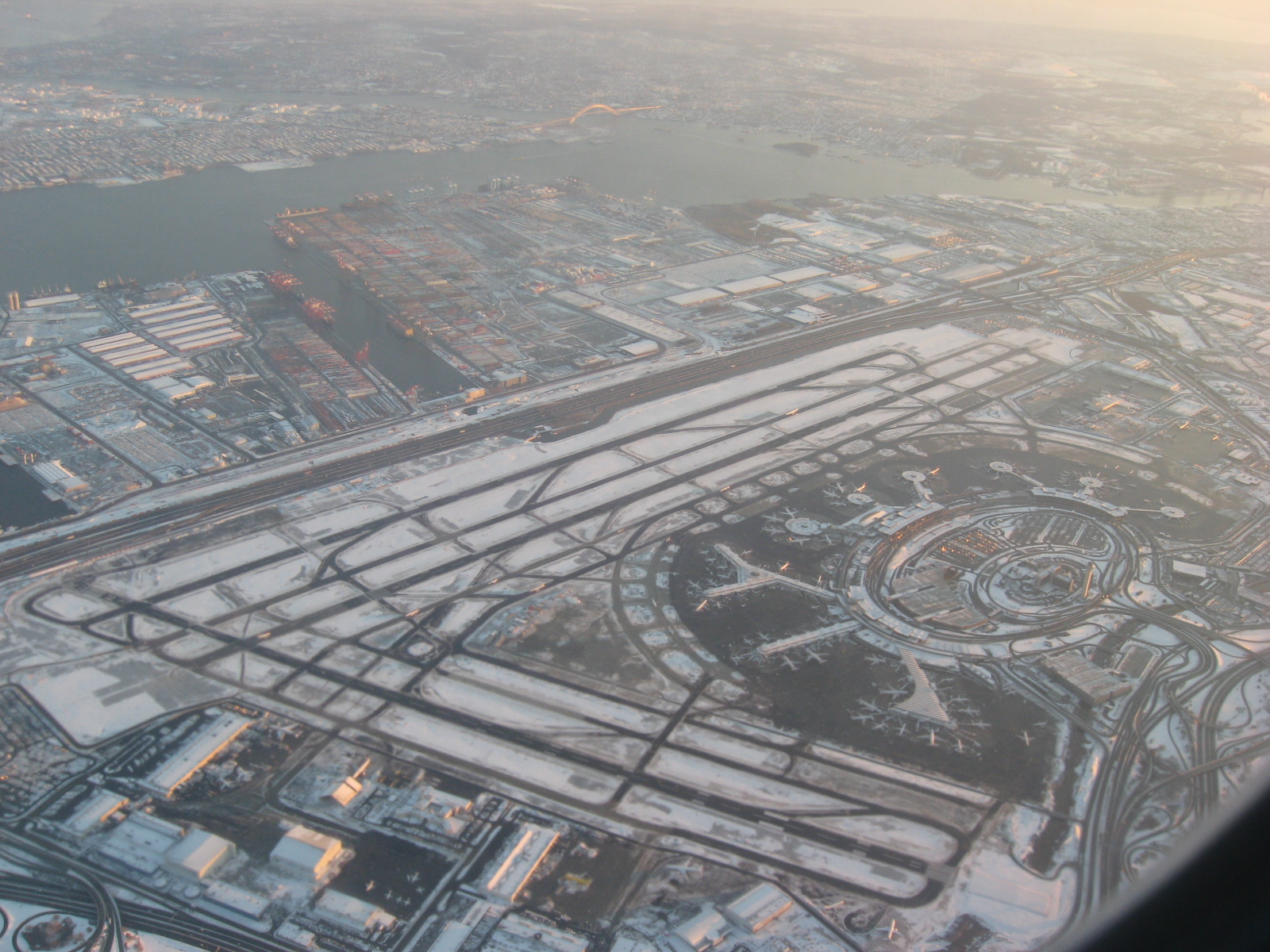 You may’ve missed this storyline, Save Jerseyans, but if you’re planning on traveling anywhere by plane in 2016, you need to follow along.

If the feds start cracking down, driver’s licenses from nine U.S. states may no longer be accepted as valid ID for airline passengers beginning on January 10, 2016.

Time to renew your passports, folks!

The threat is real and anything but hypothetical. Department of Homeland Security (DHS) officials are already refusing to renew exemptions for Missouri, Illinois, Minnesota, and Washington (state). New Jersey is on a list with Alaska, California, Illinois, Missouri, New Mexico, South Carolina, and Washington (as well as Puerto Rico, Guam, and the US Virgin Islands whose residents might be out of luck effective January 10th if ongoing reviews do not result in an extension renewal.

Common sense reform? Or a danger to privacy rights? I welcome the debate, one which was extensively litigated in our state’s courts, but while New Jersey and the feds debate the issue, it’s absurd to inconvenience millions of people who already went through a six-point ID verification process to obtain a state-issued driver’s license. Extend the exemption! For Pete’s sake…