N.J. Democrat declares war on the Jets (and free enterprise) 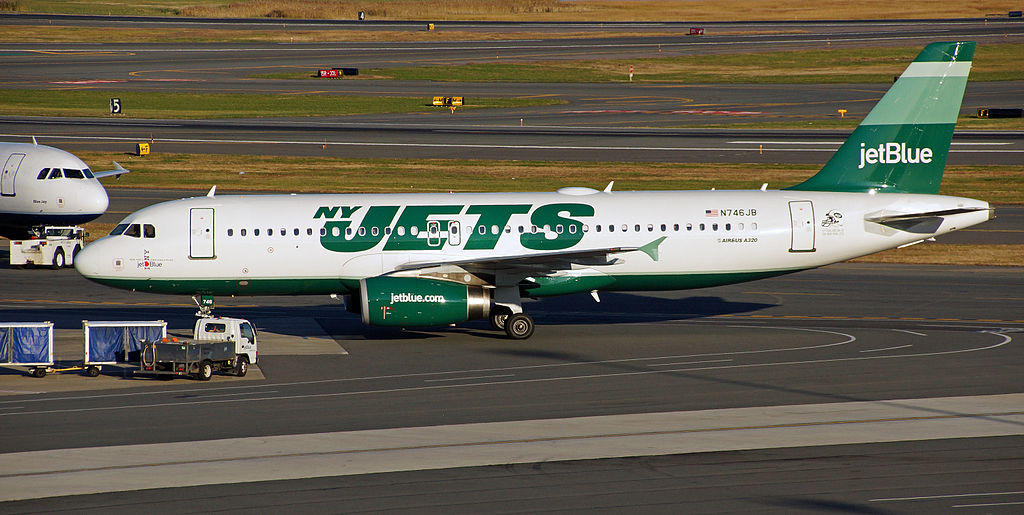 It’s no secret that Democrats have never met a government regulation that did not like, Save Jerseyans, but Assemblyman Tim “Useless” Eustace (D-38) is continuing to demonstrate his creativity in this regard. Remember their unfunded mandate for Little League?

The Democrats in New Jersey have long desired to end the idea of “independent contractors” in an attempt to stifle business growth and make companies take on expensive and unnecessary insurance policies for employees.

Eustace is making a play to take the war on free enterprise one step further, picking a fight this time with the New York Jets and New York Giants. For Democrats, making things difficult for the NFL appears to a favorite pastime. We have to assume it might have to do with Woody Johnson’s being a top donor to the Republicans?

The details: Currently cheerleaders for the Jets, known as the “Flight Crew,”work as independent contractors and are not subject to employee laws and are not entitled to benefits. The “Flight Crew” works for the Jets on terms which they agree and the Jets agree to, but a fair business contract between consenting adults is never good enough for Democrats.

With A2207, introduced and then referred to the Assembly Labor Committee on Wednesday, Eustace aims to ground the Flight Crew and make sure that the cheerleaders are given the same “protections” and benefits of other employees of the Jets organization. A similar bill was introduced by a New York Democrat legislator last June. New Jersey’s labor laws – and its minimum wage laws – would come into play.

As far as the Woody Johnson-Republican angle goes, I am only half-kidding. While Eustace targets his bill at “professional sports teams who play the majority of their games in New Jersey,” the only high-profile team with cheerleaders that play in New Jersey are the Jets since the Giants famously do not have cheerleaders. And this after a substantial settlement between the squad and the organization, by the way, in case you missed that. 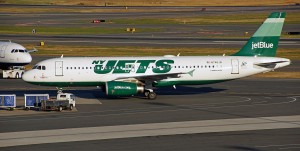 The worst part? While the bill appears aimed at the Jets for now, the bill would apply to any major or minor league team in New Jersey. What about low-level half-season teams for baseball or basketball that currently play or will play? Seems like a sure-fire way to make sure that our cities do not attract any teams in the near future!

The vagueness of the law also seems to include mascots, too, if they do gymnastic type activities. Does that mean that Jack the Jackal will have to receive unemployment benefits if the Jackals do not make the playoffs next year?

Democrats often like creating laws and regulations just for the sake of doing without considering the practical applications; for example, the minimum wage, we know, succeeds only in guaranteeing minimal employment opportunities for entry-level workers. The end result, as always, will be fans packing their bags and moving to other cities where I’m sure they’ll continue to cheer for the Jets but while paying some other state’s lower tax rates. Unless, of course, Eustace and his buddies keep pushing and the team itself gets fed up…

10 thoughts on “N.J. Democrat declares war on the Jets (and free enterprise)”