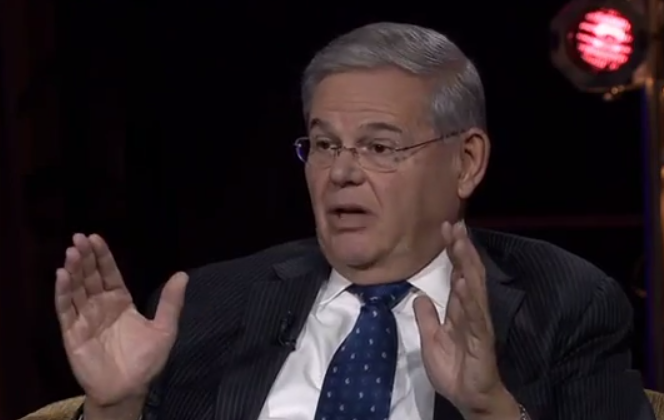 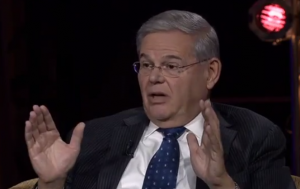 Democrats hoping to replace Bob Menendez in the U.S. Senate can start warming up.

On Friday, Menendez’s lawyers were turned back in their attempt to dismiss pending bribery and corruption charges against the senior senator.  They had argued that his constitutional protections as a federal legislator were violated by the government.

A three-judge panel of the Third Circuit Court of Appeals disagreed.

Menendez’s remaining options: (1) ask the full Third Circuit to consider his case and possibly appeal to the U.S. Supreme Court or (2) bite the proverbial bullet and try his luck with a jury trial.

There are still 18 counts pending, Save Jerseyans, even after U.S. District Judge William Walls threw out two of the bribery counts pending against Menendez and Florida Doctor Salomon Melgen last September.