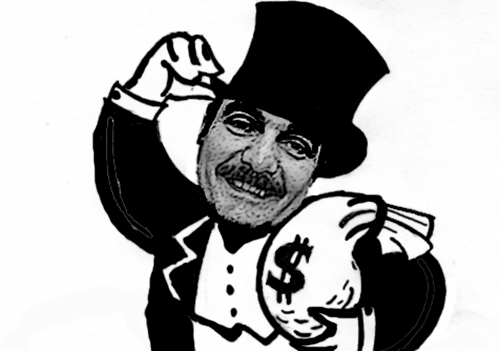 We told you so, Save Jerseyans.

Asm. Jay Webber, NJ 101.5’s Bill Spadea and yours truly have all been consistent on this point: 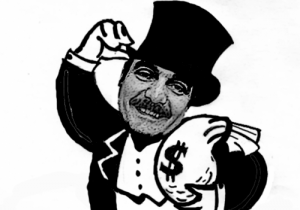 The biggest problem with the Christie-Prieto gas tax ‘compromise’ is that the sales tax cut is likely to be reversed if/when we get a new governor in January 2018.

Now Speaker Vincent Prieto, head of the Assembly Democrats, is coming right out and admitting it.

“You have to adjust if it’s not sustainable,” Prieto told the media on Friday as everyone’s attention shifted away from Trenton and towards Cleveland. “Everything would be on the table.”

Finally! Some honesty after the fact.

“His real plan, it seems, is to reverse course and raise taxes as soon as Christie leaves office,” Moran correctly concluded in his Sunday column.

To be clear: after his chamber already voted on a plan, Speaker Prieto is DECLARING that we’re unlikely to ever see a sales tax cut in exchange for a gas tax cut. He is admitting that they were lying to us!

Senator Paul Sarlo, co-author of a competing proposal, made a similar declaration earlier this summer.

This is a scam.

They’ve announced they’re going to rob us before they do it.

You’re either going to stand with the taxpayers or the liars. Choose wisely.